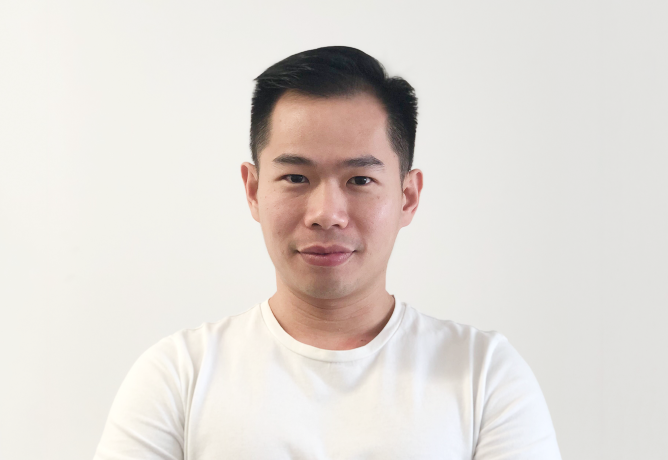 Jx began his career at the Singapore Economic Development Board where he advised global technology companies to invest and grow their operations in Singapore. Keen to delve deeper into the tech industry, he moved to Silicon Valley to join Dropbox first as a Data scientist, then as a Product manager. At Dropbox, he worked on products such as Dropbox Paper and Dropbox teams (SMB offering). He continued his career at Lyft as a PM on Driver incentives before deciding to move to China to work at Bytedance. At Bytedance, he helped to set up a new team to launch Resso, a music streaming service to compete against the likes of Spotify and Apple Music globally.