The top four questions we get on investing in China
Endowus Insights
SHARE THIS
No items found.

The top four questions we get on investing in China 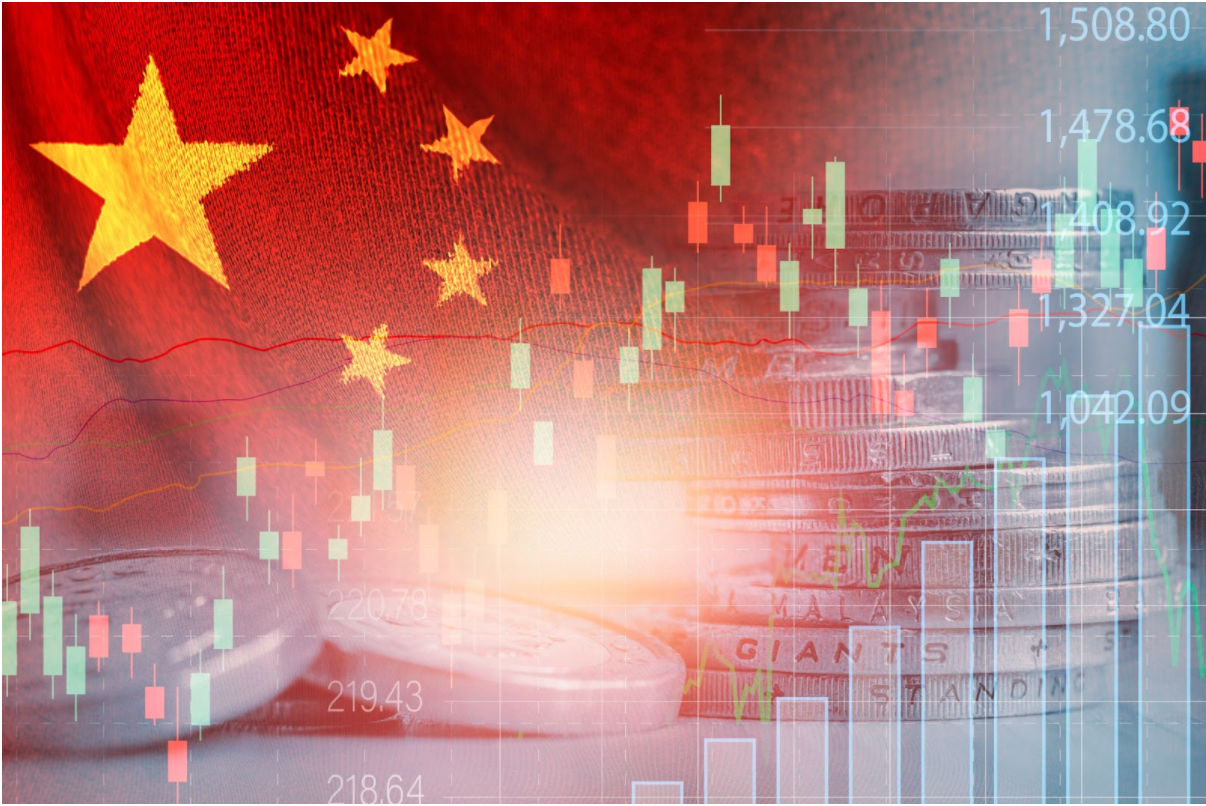 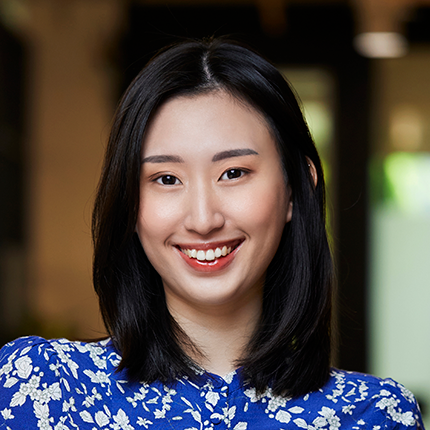 Kyungju Hong
Investment Analyst
Share this
SUBSCRIBE to endowus insights
Thank you! Your submission has been received!
Oops! Something went wrong while submitting the form.

Through years of spectacular and almost unprecedented growth, China has successfully transitioned itself from being a stagnant, centrally-controlled, inefficient market to an upper middle income country — and one of the world’s major economic powers.

While its economic growth has surpassed those of many developed markets, the China financial market is still not as open as many other countries’. In this article, we touch on the four most common questions we hear when it comes to investing in China.

Should I be worried about regulation risk in China?

China authorities’ clampdown on tuition, gaming and real estate companies has led to market jitters from both domestic and foreign investors. The various regulatory crackdowns caused sharp sell-downs on China's share markets, resulting in the market capitalisation of some of its largest companies, such Alibaba Group Holding Limited, to plummet. Even diversified China tech ETFs such as KWEB have not yet recovered from these market fears.

We should take note that these harsh regulatory measures are the Chinese government’s attempt to protect the interests of consumers and smaller enterprises in a bid to catch up to international best practices. While this may lead to short term volatility, it may also lead to more sustainable long term growth.

For example, the government’s regulations on other mandates, such as the acceleration of the green economy, localisation of technology, and value chain upgrades have given policy-led uplifts to specific sectors. It is thus important for us to focus on the long term growth opportunities in China, rather than focus on near term risk.

What is the difference between onshore and offshore China securities?

Another question investors often ask when initiating an interest in the Chinese market is a rather fundamental one — what really is the Chinese market? Are market-favourite names like Alibaba and Tencent considered Chinese securities, even though they’re listed outside mainland China like in the US and Hong Kong?

More importantly, the sheer size and diversity of the Onshore market positions it as an attractive investment opportunity. This is especially the case for investors with an existing allocation to the Offshore market, which is typically dominated by more established and rather traditional companies (e.g., conglomerates and dividend-paying stocks in Hong Kong, or semiconductor companies in Taiwan) or mega-cap internet names (e.g., Alibaba, Tencent, Meituan, Xiaomi, etc.).

Is China an emerging market or a developed market?

An investor considering adding to their China exposure as part of a globally diversified portfolio may wonder if China should be considered as part of their emerging markets or developed market exposure.

The China economy and market has many characteristics that make it an emerging market. With limited market accessibility in the China A-share market, illiquidity, as well as high GDP and productivity growth, the Chinese market falls squarely into the emerging markets category.

Yet the Chinese market is far more developed compared to the rest of its emerging market peers, such as India or Malaysia. The Onshore China equity market (Shanghai and Shenzhen) is widely recognised as the second largest national stock market in the world. The exchange also consists of various “new economy” and “old economy” companies and sectors that offer a wide range of investment opportunities, in a manner that is more comparable to other developed markets.

Further, China’s total GDP is the second largest in the world, and is poised to take over the US’s in a matter of a few years. The GDP per capita figure is lowered by the sheer size of their population, although Shanghai’s and many Tier 1 Chinese cities’ GDP per capita is closer to that of a developed country’s.

Am I getting sufficient allocation to China equities?

It is well known that index research providers like MSCI take a market capitalisation approach for geographical weightage of a country in an index. What is less known is that these providers’ allocation frameworks also take into account the maturity of the capital market, the extent that the shares are free float, and ownership restrictions, before deciding the weightage.

The China A-shares were introduced to the MSCI Emerging Markets Index (“MSCI EM”) and MSCI All Country World Index (“MSCI ACWI”) in 2018, with a target final weighting of 5% and 0.5% respectively. Since then, following positive reception and the ever-growing significance of China A-shares, MSCI announced in 2019 to further increase the China A share weight to 20% in MSCI EM.

But is the growing importance of China to the global economy fully reflected in current index weightings? Based on GDP contribution, the China market is still grossly underrepresented. Investors may want to pursue a satellite allocation to further increase their exposure in the growing Chinese market.

It can be time-consuming and difficult for the average investor to invest well in China, given its complexity and the resulting importance of having on-the-ground knowhow to navigate through the market.

The Endowus Investment Office  selects and curates the best-in-class China funds, overseen by top managers in the Chinese market, so that you can invest better with greater ease. Learn more about our China funds here.

Biden vs Trump: How the US elections impact the financial markets