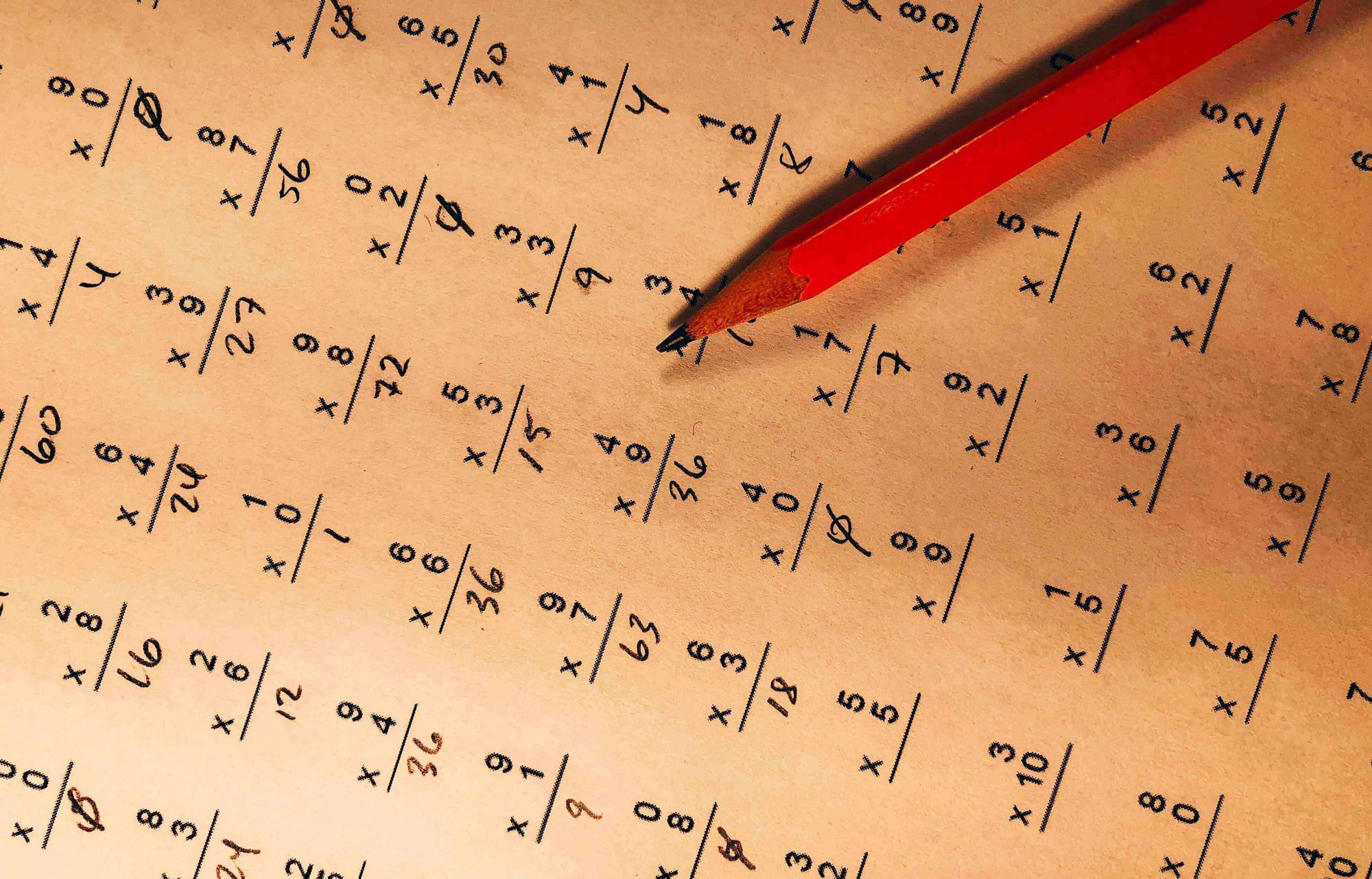 "Compound interest is the eighth wonder of the world. He who understands it, earns it... he who doesn't... pays it."

In a famous Buffett analogy, in 1540 King Francis in paid the equivalent of US$20,000 for Leonardo Da Vinci's Mona Lisa. Sounds like a bargain for this priceless work. If King Francis had instead invested this US$20,000 and in some 6% after-tax investment, his estate would have been worth over US$1,000,000,000,000,000 or 1 quadrillion dollars when Buffett wrote on this in 1964. In 2017, this value would have grown further to over 23.5 quadrillion dollars. "Priceless", perhaps, but we are certain that everything has a price, even the Mona Lisa.

Lets see how compounding works on a $10,000 portfolio over time:

As we move through time, compound interest has a snowball effect on money. The effect is so powerful that Warren Buffett's biography was named after this non-mystical, very literal wonder.

Read it: The Snowball: Warren Buffett and the Business of Life (Amazon)

It is important to note that a few percentage points makes a big difference. Scrutinize your investment portfolio and minimize leakage/fees. Lets say you were charged 1.5% (significantly lower than the Singapore unit trust average) on a fund that manages to match the S&P 500 and gives you a 10% annualized return over 50 years: your ending value would decrease from $1,173,909 to $590,863. Beware of the leakage.

It takes extreme investment discipline to take advantage of this power of arithmetic. Warren Buffett pays his utmost respect to this power: "My wealth has come from a combination of living in America, some lucky genes, and compound interest."

We should all try to do the same. Give yourself a really long hill (time) and start compounding that interest. 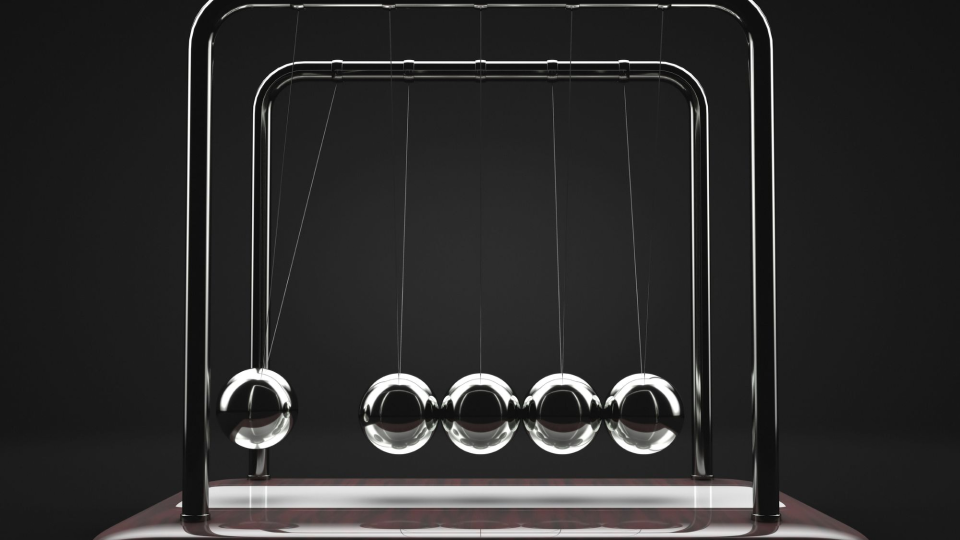 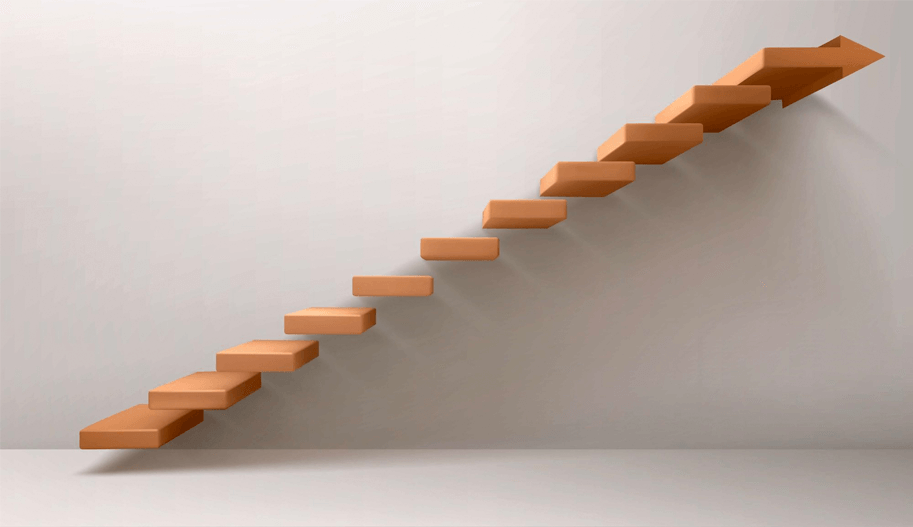 Not all robo-advisors are created the same 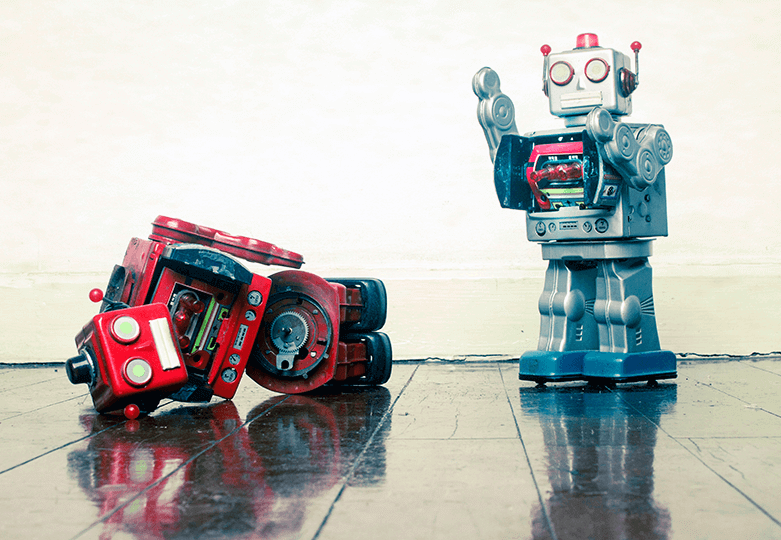