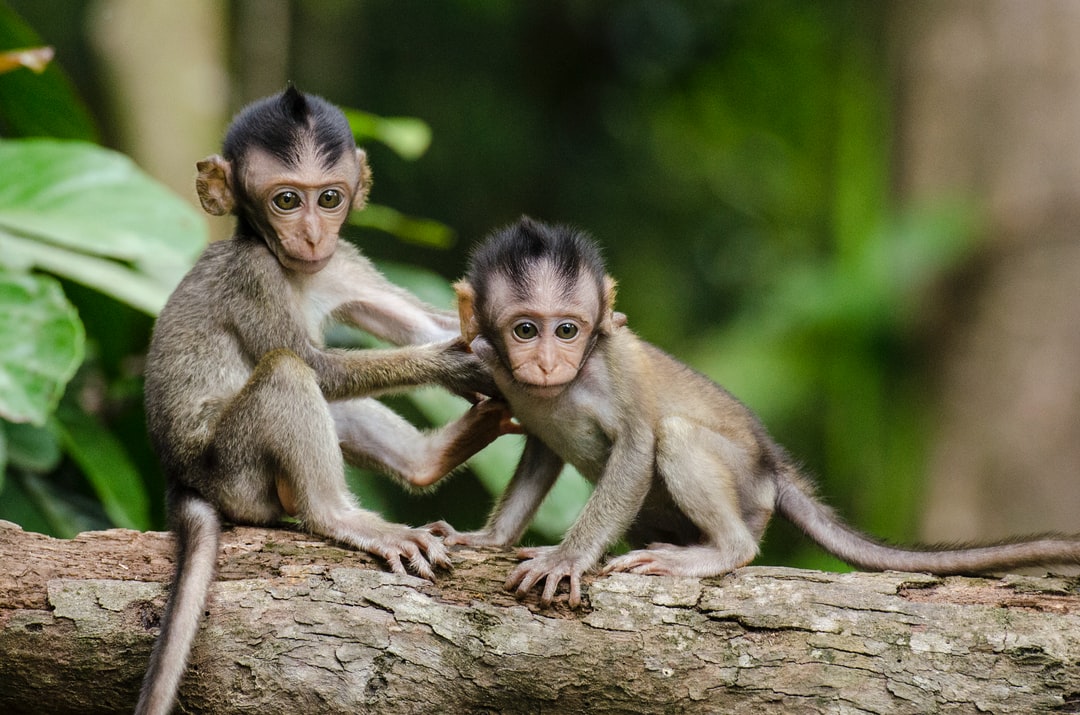 "A blindfolded monkey throwing darts at a newspaper's financial pages could select a portfolio that would do just as well as one carefully selected by experts."

Did Malkiel in fact give monkeys too little credit? In the world of stock-picking, the monkeys are leading the scorecard. As we demonstrated two weeks ago in "The Million Dollar Bet", passive indexing has beat the majority of active managers over the past decade. It turns out that in Monkey vs Index, the monkeys have triumphed. How do they do it?

Researchers at the Cass Business School in London simulated the performance of 10 million monkeys randomly picking stocks, and pitted these random choices against a traditional market-cap weighted index. Using US share data from 1968 to 2011, the researchers found that the "monkey" wins?almost every time. In a lesser-known study, a Russian chimpanzee Lusha's stock portfolio also reportedly beat 94% of Russian bankers, although she was deemed as lucky.

But before you go and get yourself a pet monkey, it's important to remember that indices are market-cap weighted (i.e. the largest stock gets the biggest weight in the index). The monkeys don't care for cap-weighting and throw their darts randomly. The "monkey" portfolios, as a result, have a higher concentration of small-cap stocks than the index as shown below.

Small-cap vs. Large-cap is 1 of the 3 factors in the Fama-French 3-factor model, which contributed to Fama's Nobel Prize in the field. Stay tuned for more on the Small vs. Large factor and the success of monkeys next week.

SUBSCRIBE to endowus insights
Thank you! Your submission has been received!
Oops! Something went wrong while submitting the form.
More on this Tag
No items found.
More on this topic

Webinars
.
CPF & SRS

Webinar: 10x your CPF, SRS & Cash towards your life goals 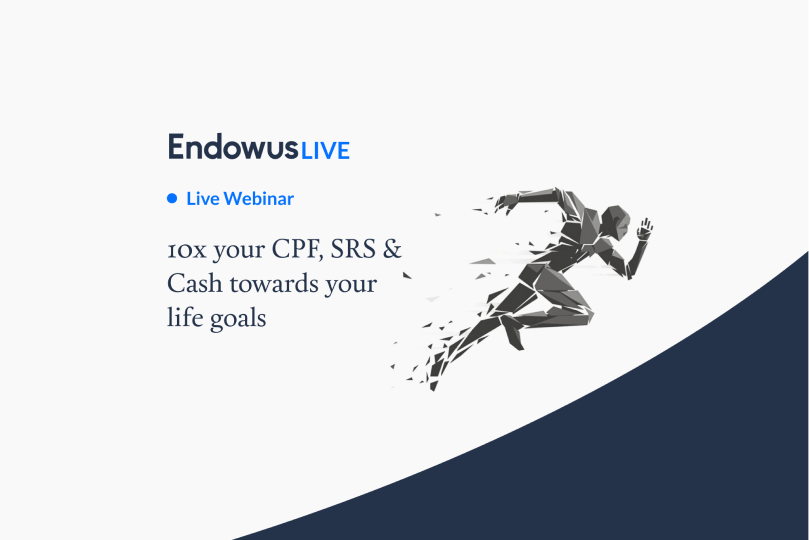 Your guide to setting up a regular savings plan for CPF, SRS, and cash with Endowus 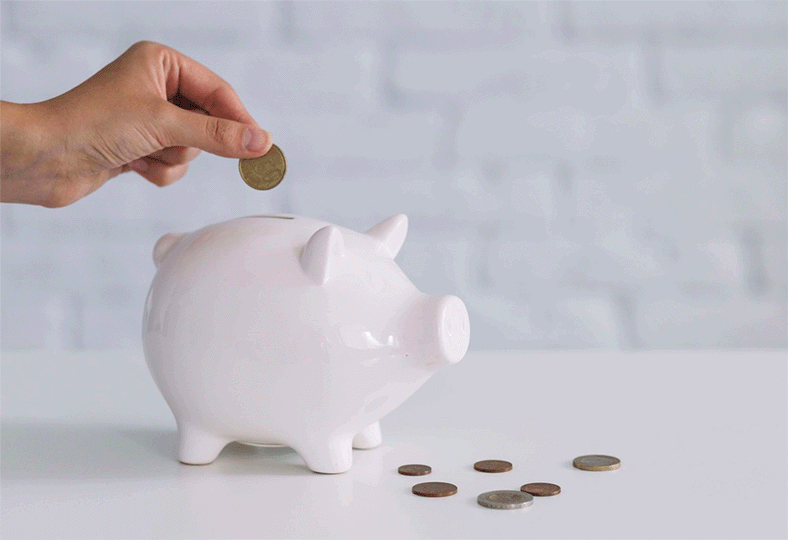 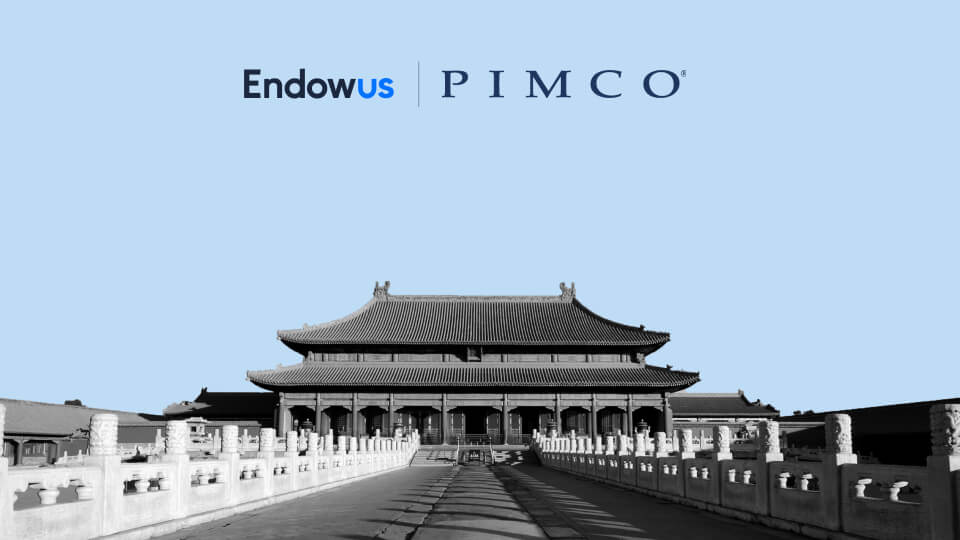