The 3 L's: Liquor, ladies and leverage
Endowus Insights
SHARE THIS
No items found.

The 3 L's: Liquor, ladies and leverage 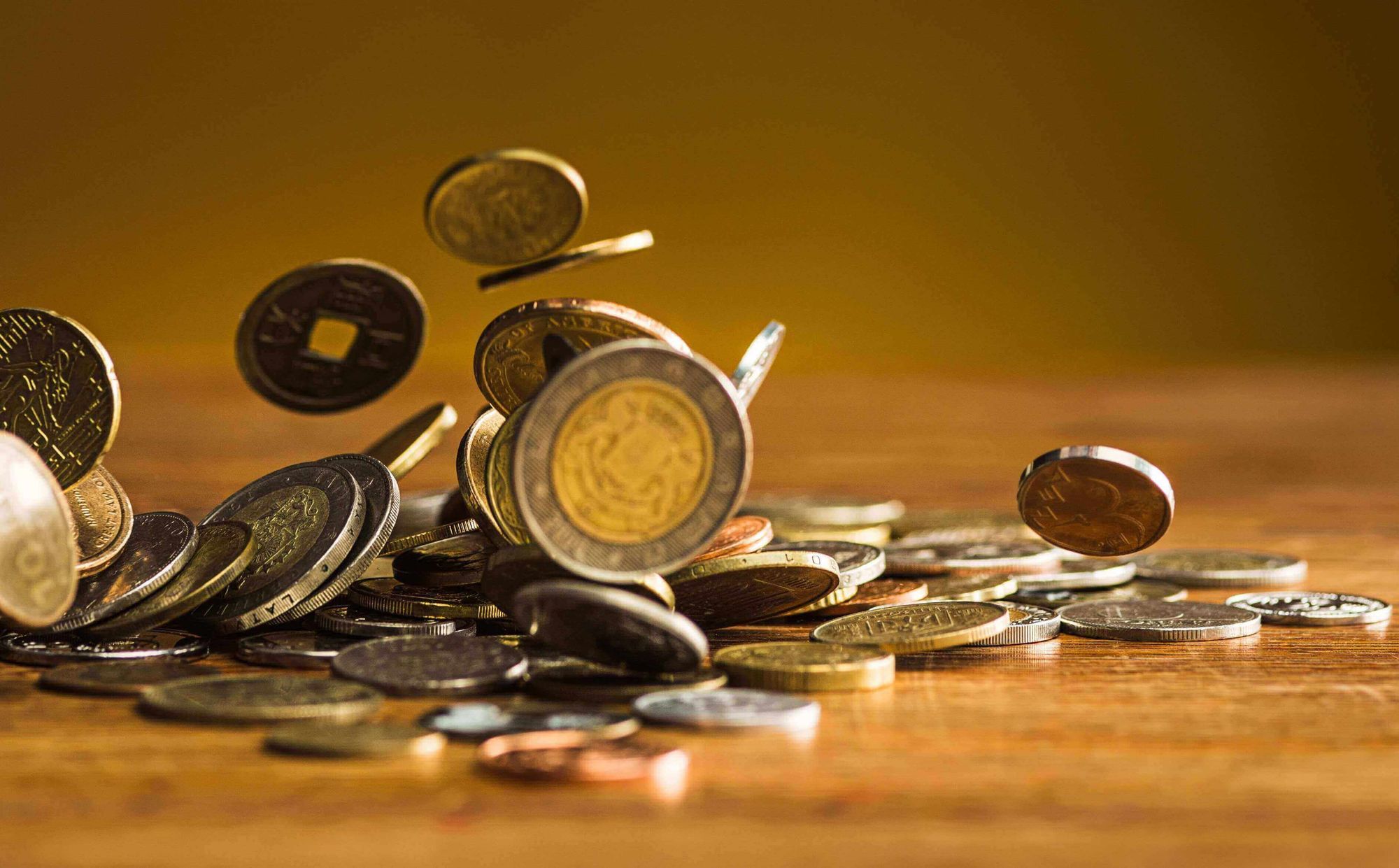 "There's only three ways that a smart person can go broke... Liquor, ladies, and leverage."

If you had leveraged 100% (2x) to buy Warren Buffett's Berkshire Hathaway shares, you would have been completely wiped out.

The 50.7% decline during 6 months of the Global Financial Crisis would have meant that you lost 101.4%.

Leverage is one of those strategies that works great until it does not. Shares of Warren Buffett's Berkshire Hathaway has had an annualized gain of 20.9% since 1965. Despite this incredible track record, there have been periods where the shares have suffered major dips.

This data, he said,

"offers the strongest argument... against ever using borrowed money to own stocks. There is simply no telling how far stocks can fall in a short period."

Leveraged investing isn't for the faint of heart. Nobel Economist Daniel Kahneman says that we mere mortals are inherently loss-averse - we fear loss twice as much as we relish success. So rather than trying to get rich faster and magnify the effect of a portfolio's outcomes, we will all sleep better at night if we focus on building our wealth with the money we actually have.

Don't worry, you can still undo some of these retirement planning mistakes

Bonds can be an essential part of your portfolio

4 ways Endowus helps you with your New Year‘s Resolutions