The price is right: Can markets be both irrational and efficient?
Endowus Insights
SHARE THIS
create account

The price is right: Can markets be both irrational and efficient? 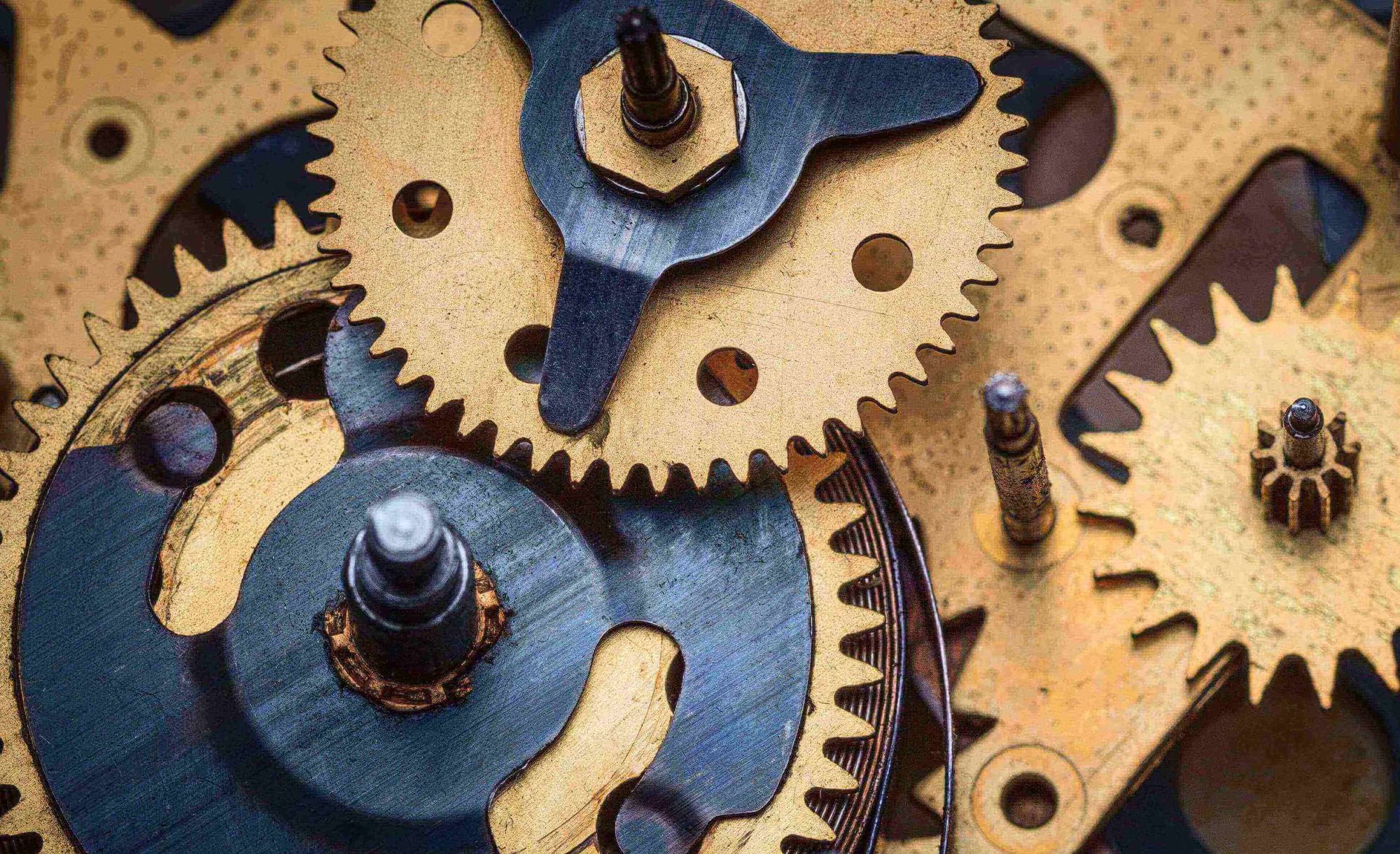 "The fact that people will be full of greed, fear or folly is predictable. The sequence is not predictable."

I will sell you a $20 bill for what you're willing to pay for it. It's free money - you can bid $1. The catch is, if someone outbids you, you still have to pay for your final bid. A bidding war starts as the bids climb, and you realise you could end up paying a lot of money for nothing in return. Eventually the sassy girl in glasses bids $21 for the $20 bill, because she thinks she will 'win' by losing only $1 while you are out $20. That's when the game really blows up - it becomes a fight to see who can lose the least, rather than win the most. A Wharton professor said a military officer once paid close to $500 for a $20 bill. (Source: Motley Fool) We are clearly irrational beings. Can markets be efficient if the players are irrational?

Professor Eugene Fama believes that price is the best approximation of intrinsic value, and won a Nobel Prize for his work on his Efficient Market Hypothesis. Markets assimilate all known information about a stock/bond/diamond, constantly. If people consistently pay for assets at prices greater than they're worth, they'll lose money. If those people keep losing money, they will exit the market. Only people willing to pay the 'right' price at least some of the time will remain.

Let's look at today. Recent gyrations in the prices of tech stocks, and Bitcoin's drop of over 60% since December, have made it hard to argue that markets are rational.

Perhaps markets can be both irrational and efficient? Professor Fama states that prices reflect all available information of a security, but this does not imply that people are rational, or prices are always right. Since we are irrational, we will still create markets with bubbles and busts, marked by our greed and fear.

Just think about Amazon stock over the last two weeks - it has lost ~6.4% or ~$45 billion in value despite little to no change in its business model, number of customers, or profits.

Markets can absolutely be irrational.

Although short-term mis-pricings can and do occur, they do not happen in predictable patterns that can lead to consistent outperformance. In the long-term, markets do get the price right.

Market efficiency implies that it is very difficult to beat the market, and this has proven to be true.

Market prices represent the decisions of millions of investors - this is inherently more consistently accurate than the efforts of any of us single humans. 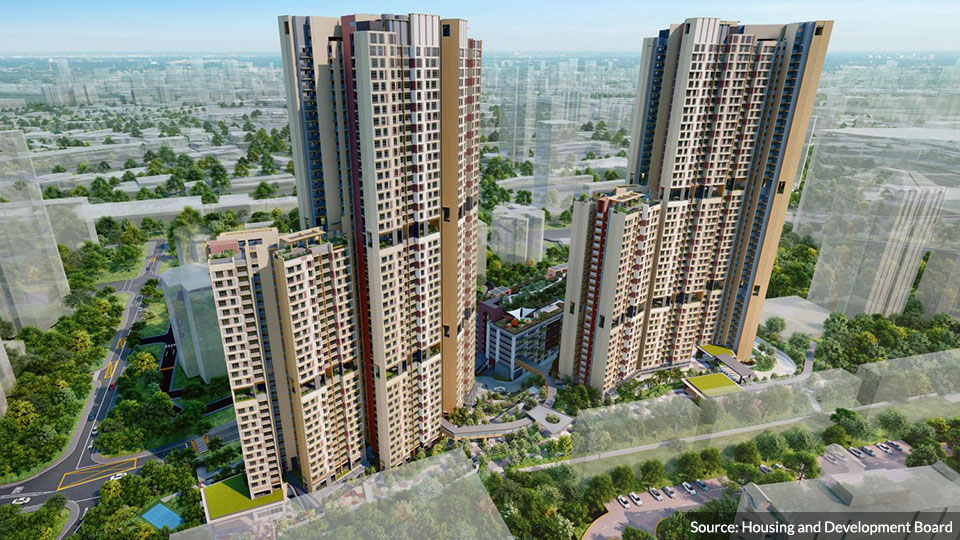 What sustainability is, and how you can make an impact 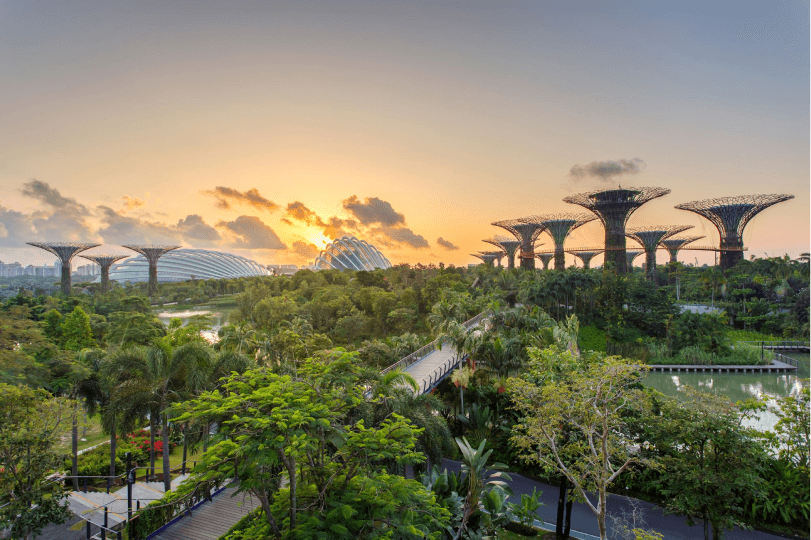 Cash can be such a drag 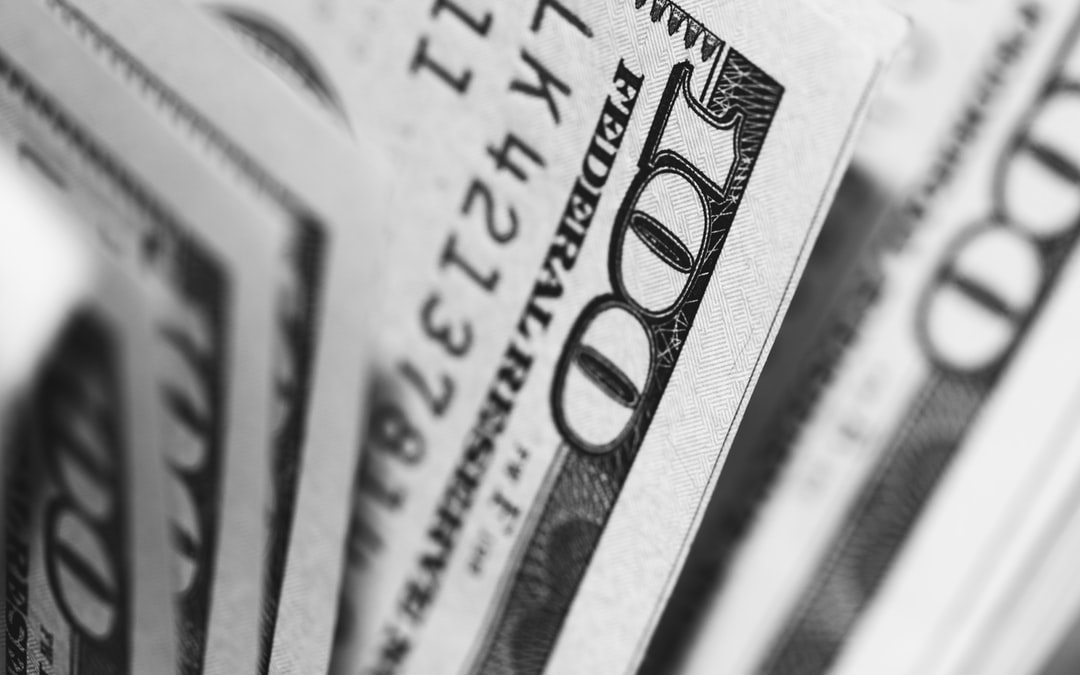