Why the Segway was a flop: The dangers of confirmation bias in investing
Endowus Insights
SHARE THIS
create account
No items found.

Why the Segway was a flop: The dangers of confirmation bias in investing 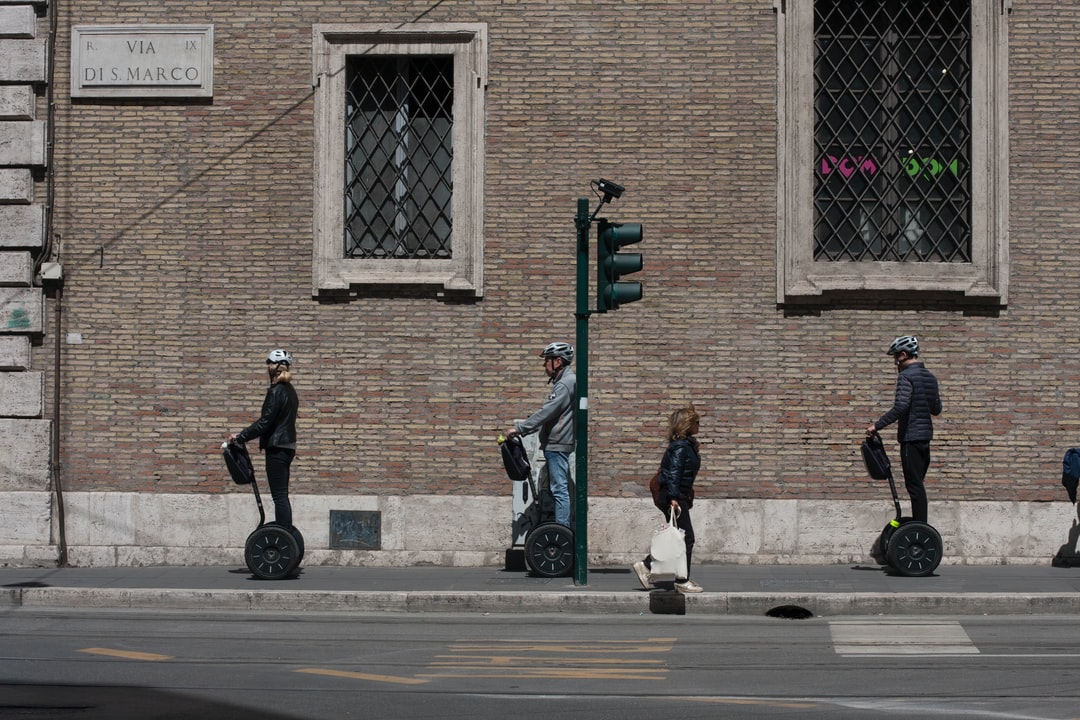 "People generally see what they look for, and hear what they listen for."

Once heralded as a game-changer in transportation and what "will be to the car what the car was to the horse and buggy," the Segway has now been relegated to "glorified scooters for lazy tourists" status. It was supposed to revolutionise postal services, police patrols and solve air pollution, and be the fastest company to reach $1 billion in sales. Even Jeff Bezos and Steve Jobs were convinced. How could it have gone so wrong?

This was an example of confirmation bias - Segway's inventor and backers only sought affirmation from those who believed in their vision, and assumed people would love their product. They were blinded by the fact that no one inherently needed a Segway.

Who doesn't want confirmation that they're right? We cannot help but suffer from confirmation bias - the tendency to put more faith in information that confirms our pre-existing beliefs while discounting opinions and data that are contrary to our beliefs.

For investors, confirmation bias is particularly dangerous. Let's say you buy shares in Droom, a robotic dog-grooming company. You think it's the best idea since sliced bread. You only notice the reports that say dog ownership rates in Singapore are rising and that more of them are looking unkempt, and ignore negative news on the company's lack of sales and high hardware costs. We often stick with a declining stock far longer than we should because we interpret every bit of news in a way that favours the company and bolsters our investment thesis, and dismiss negative information as irrelevant. This also helps to explain why bulls tend to remain bullish and bears tend to remain bearish, regardless of what is actually happening in markets.

Unfortunately for our investment portfolios, we are biologically hardwired to process data that confirms what we already believe.

Social media has caught on this bandwagon too - Facebook's algorithms generate news items it knows you want to see.

Markets can be irrational and we can be emotional, but if we have a well thought-out and disciplined investment plan, we are far less likely to succumb to the pitfalls of our human fallacies and behavioural shortcomings.

How should investors look at Singapore Savings Bonds after the record Aug 2022 tranche? 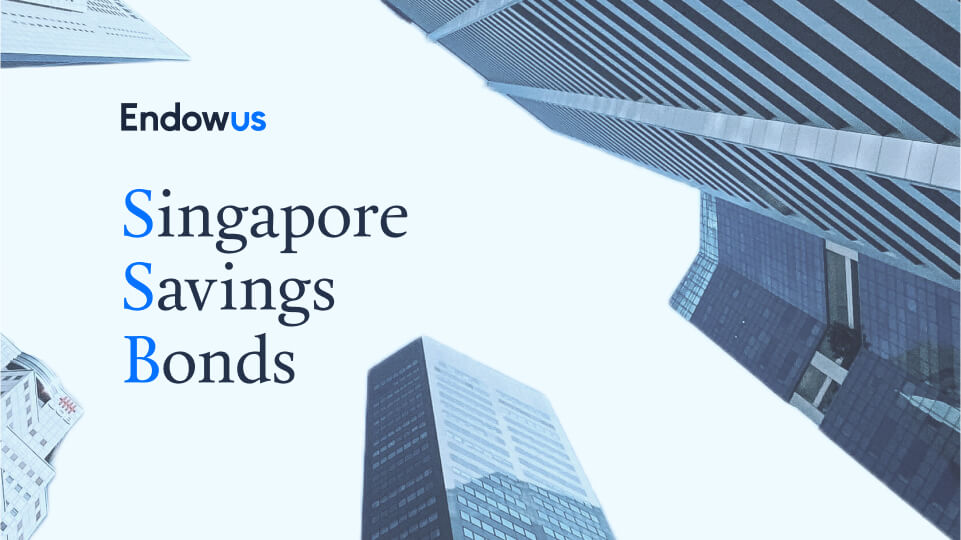 "Buy Term, Invest the Rest": What exactly does this mean? 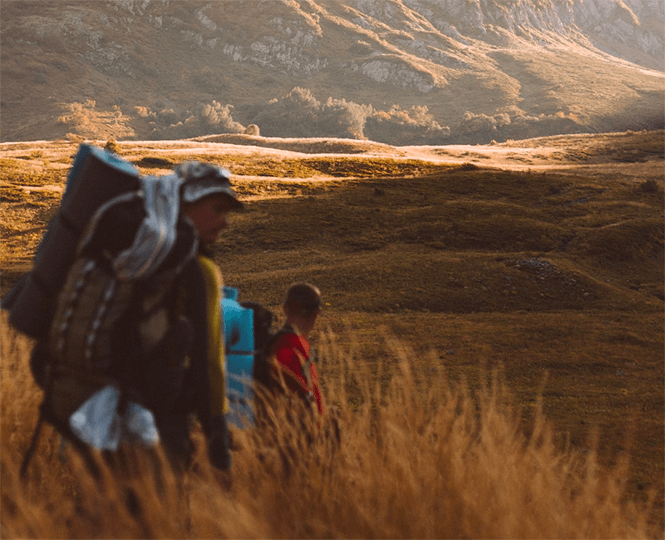 Singapore Budget 2022: how does it impact your personal finances? 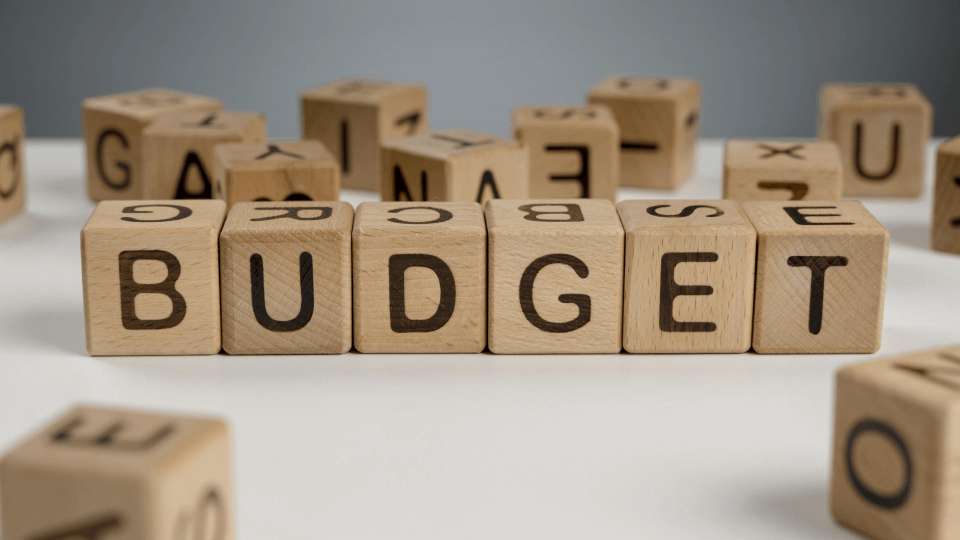 Sin Ting So
Chief Client Officer
Share this
SUBSCRIBE to endowus insights
Thank you! Your submission has been received!
Oops! Something went wrong while submitting the form.
false