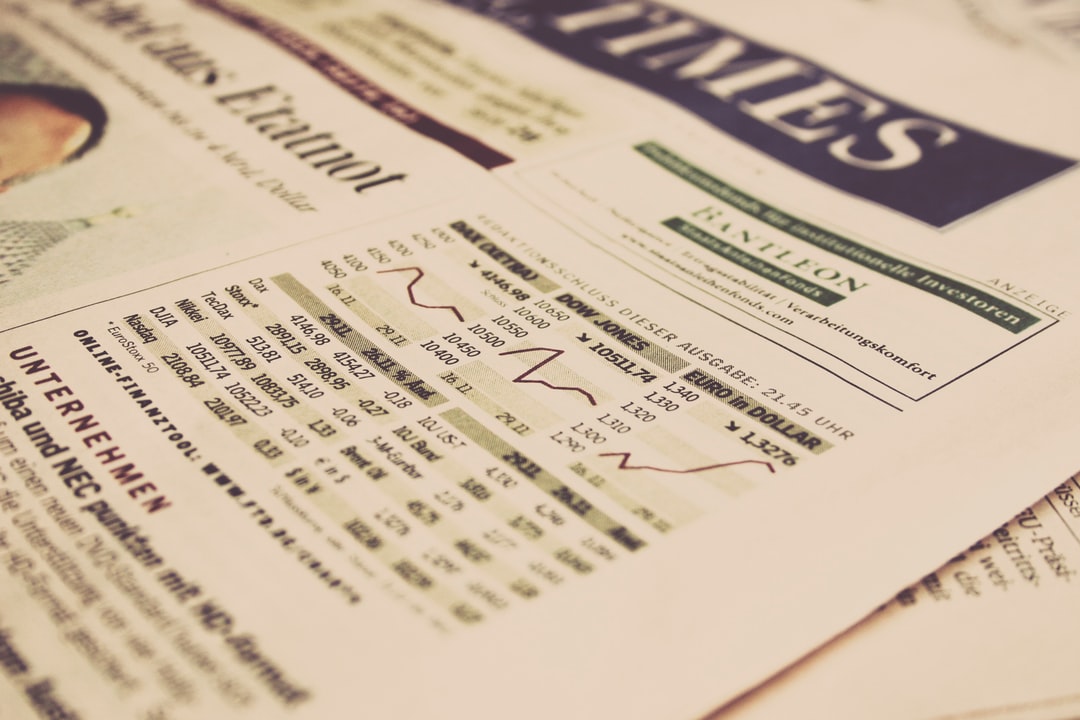 "Forecasts usually tell us more of the forecaster than of the future."

What a year it has been. 2017 was marred by acts of terrorism, historical floods, crypto mania, and Uber drama. 2016 was the year of electoral shocks, but 2017 was the year the world came to terms with those seismic changes.

Before you despair about the future of humanity, Future Crunch scoured every corner of the planet for good news and came up with 99 reasons why 2017 was a great year. It will put a smile on your face.

How did your portfolio perform versus the market? According to the S&P Dow Jones Indices, the value of public companies on global stock markets grew by $12.4 trillion in 2017. The US market has been front and center of investors' attention, despite having a president at the center of continuous turmoil: the Dow is up 25%, S&P500 up 20% and the Nasdaq outshining them all with a 29% gain. A number of markets outperformed even the U.S. Argentina, for example, is up ~73% and Hong Kong is up ~35% ?yet another reminder of the importance of diversification.

Read more: U.S. stocks had a banner year in 2017. These markets did even better (CNN)

As we approach year-end, the Wall Street gurus perform an annual ritual of gazing into their crystal balls and predicting where the markets will go in 2018. Memories are short and there is naturally little mention of the nearly universal failure to predict with any precision.

We looked back at forecasts made a year ago for the S&P500. Of the Wall Street bigwigs, JP Morgan was the least far off, but still underestimated actual gains by 3x. Furthermore, at the beginning of the year, everyone was certain of 'reflation', higher bond yields, and gains in the USD - inflation hasn't materialised, 10 year yields are flat, and USD is down.

It is safe to say that short-term predictions are pretty worthless and we should not bother paying attention to or trading on them. If you believe in the long-term progress of humanity, thicken your skin, ignore the noise, and own the market through the speculation. 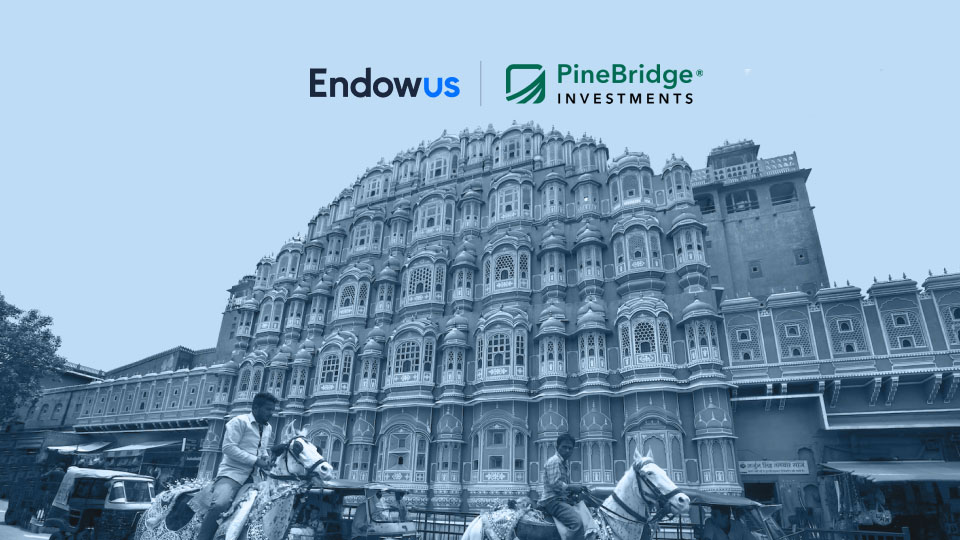 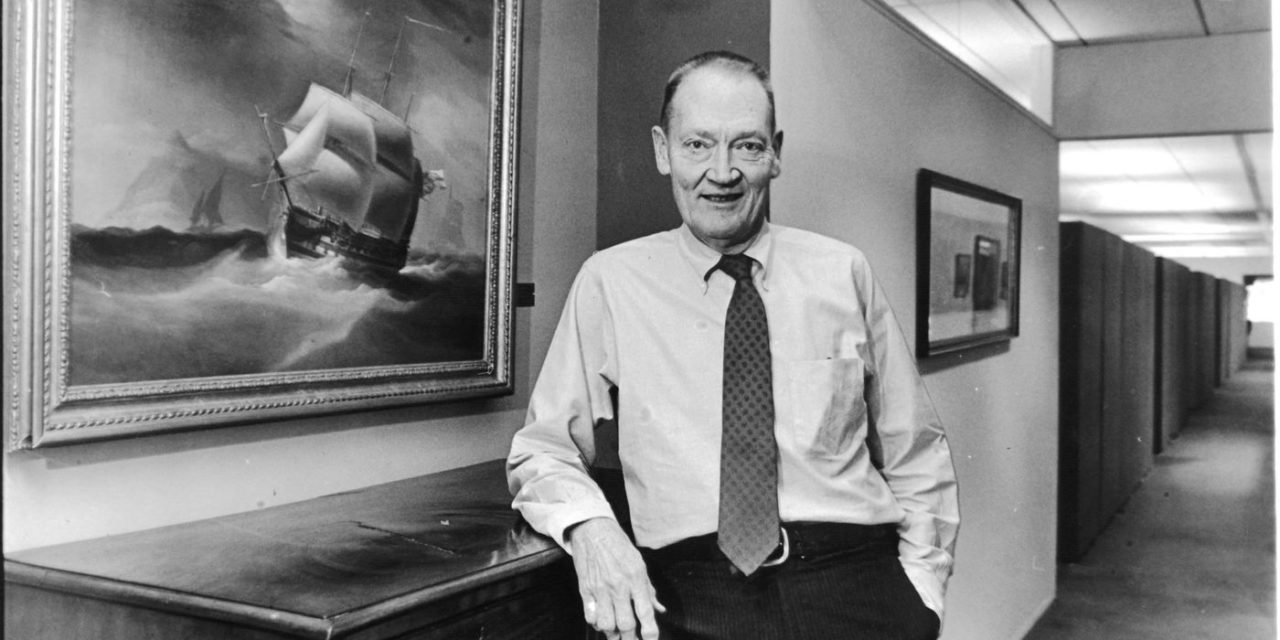 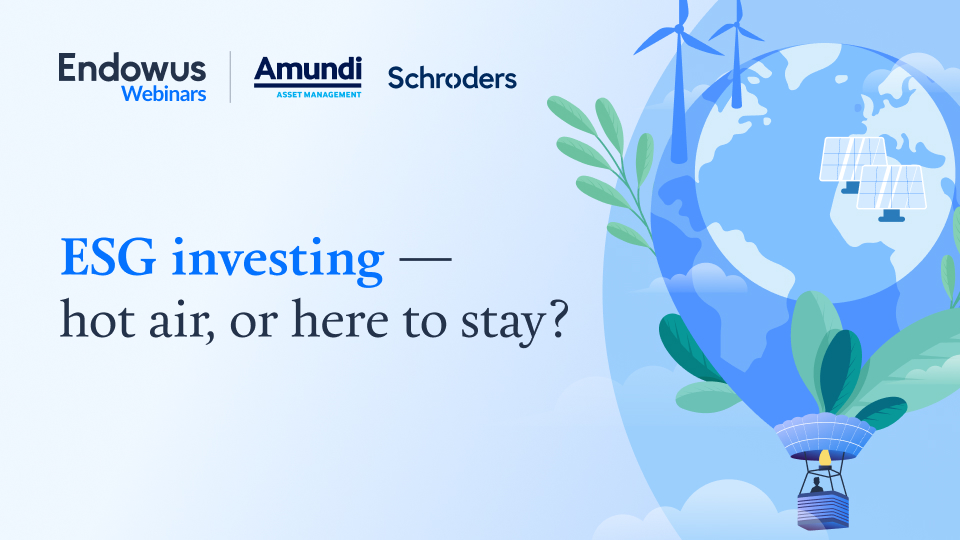