Are epidemics good for financial markets? — Covid-19 (Part I) 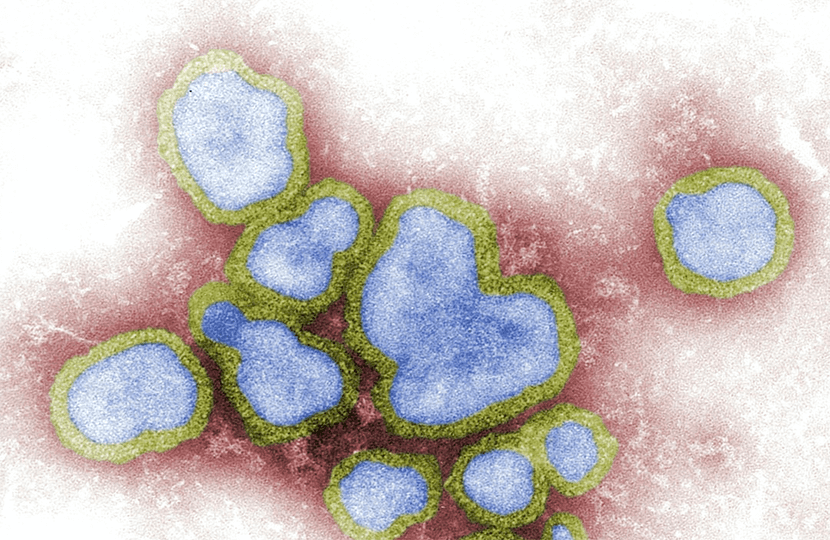 "It's hard to make predictions - especially about the future."
— Robert Storm Petersen

It is interesting to observe human behaviour when a major news event occurs, to see people clamour to predict what the impact will be or where markets and economies will go.

Many get suckered into reading these so-called experts in newspapers, and we hear them on TV, hoping for a glimpse into the future. Even though, deep down, we know with absolute certainty that human beings (and this has been empirically and scientifically proven) are terrible at making predictions and forecasts.

In 1966, a few years before securing the Nobel Prize for economics, Paul Samuelson quipped that declines in US stock prices had correctly predicted nine of the last five recessions. Since then, economists have done such a terrible job at forecasting — they would actually kill for that level of accuracy. Not only have they been predicting recessions that never materialise, as was the case in 2018, but they also could not predict major recessions that actually do occur, as in 2008.

With the spread of Covid-19, even just one week into the outbreak, we already had many talking heads making bold forecasts.

On one end, they were saying that it won't last or it has already peaked and the markets will rebound — get ready to buy! On the other, they were predicting the end of this economic cycle, market bull run, or in extreme cases, the end of the world!

Trying to understand what motivates these people is less important than the fact that more often than not, they are wrong. And even if they are right, it is normally a result of dumb luck rather than any innate ability on their part of being able to predict the future and to do it consistently.

What did markets do during and after past epidemics?

"No serious futurist deals in predictions. These are left for television oracles and newspaper astrologers."
— Alvin Toffler

The coronavirus is front and centre in people's minds, but what does it mean for markets? This is a question we frequently get from our clients.

Endowus is a company that is not in the business of making predictions, especially about financial markets. We provide strategic and passive asset allocations that give the individual investor the highest chance of success in achieving and harvesting the compound returns of broad financial markets.

It would be stupid of us to start now and to do so in the midst of the most unpredictable moments in this outbreak of a virus that is so new we still don't even know the cause and full effects. (At the time of writing, in February 2020, the virus has only just been given an official name, Covid-19.)

However, it is still important to share some facts surrounding the impact it could have on global economic fundamentals, especially as it relates to China which is at the epicentre, and therefore the implications for financial markets thereafter.

And sometimes looking at the past (in a more robust way), and understanding the present (more fully), helps us to better frame the range of possible outcomes in the future.

We will save a more detailed analysis of first and second-order effects on the economic fundamentals next week and begin with the easier one.

Let us focus on what markets did during past periods of such epidemics, but with a bit of a twist in the way we look at the data to make our analysis more robust.

Many of you have probably already seen the simple numbers of when and how much markets fell during epidemics. The table below aims to frame and illustrate a more medium-term view of markets. It is a more comprehensive table that shows what the markets — based on the MSCI World Index, in this case — did during the whole year of that epidemic and also following that period.

The above analysis, corroborated by a lot of research, proves what we now know well — that any geopolitical or socio-political events such as epidemics, terrorist attacks, and political elections rarely have lasting impacts on financial markets other than a short term correction. Even these corrections typically only last for at most a few months and as short as a few days and are not worth trading around.

The reason is that financial markets tend to move in the short term to marginal changes. The changes at the margin to current market expectations especially if the market has already disseminated all known information into the markets efficiently. It is only incrementally new events or news or information, that is likely to cause any impact on the market. However, the market is a melting pot of information, and it is difficult to single out certain events or news that caused the market to move in a certain way.

In many cases, the market initially is only able to absorb and process the first-order impacts. It needs time before the second-order or higher-order effects are truly felt by the underlying economy and earnings of companies, for example, which in turn will impact markets more meaningfully over a longer period of time and affect cycles.

Even if some of these talking heads are correct, and we are to enter a bear market where the cycle does end and a recession comes, it won't just be simply because of an epidemic. It may be because the weight of long-term fundamental factors driving economies and markets may have negatively outweighed the positive factors driving liquidity and markets.

Times of uncertainty are not easy on an investor. It can certainly be an opportunity for each of us to reassess things. But it is not a time to throw out time-tested methods of investing.

It is said history rhymes, but it rarely repeats itself exactly. So looking at the past does not mean that we have a clairvoyant view of the future direction of how the Covid-19 epidemic plays out or where financial markets are headed.

However, we do know that epidemics have never been a good reason for you to adjust your investment philosophy or your financial plans. Any viral epidemic is clearly bad for human health, but it does seem like financial markets have better immunity over them.

So do not panic, stay safe and healthy, and happy investing!

For Part II on the anatomy of market corrections, click here. Or read this to understand why you should invest regularly when markets are down.

Read the next article in the curriculum: Investing amid a war

SUBSCRIBE to endowus insights
Thank you! Your submission has been received!
Oops! Something went wrong while submitting the form.
More on this Tag
Market views
More on this topic

Articles
.
Investing 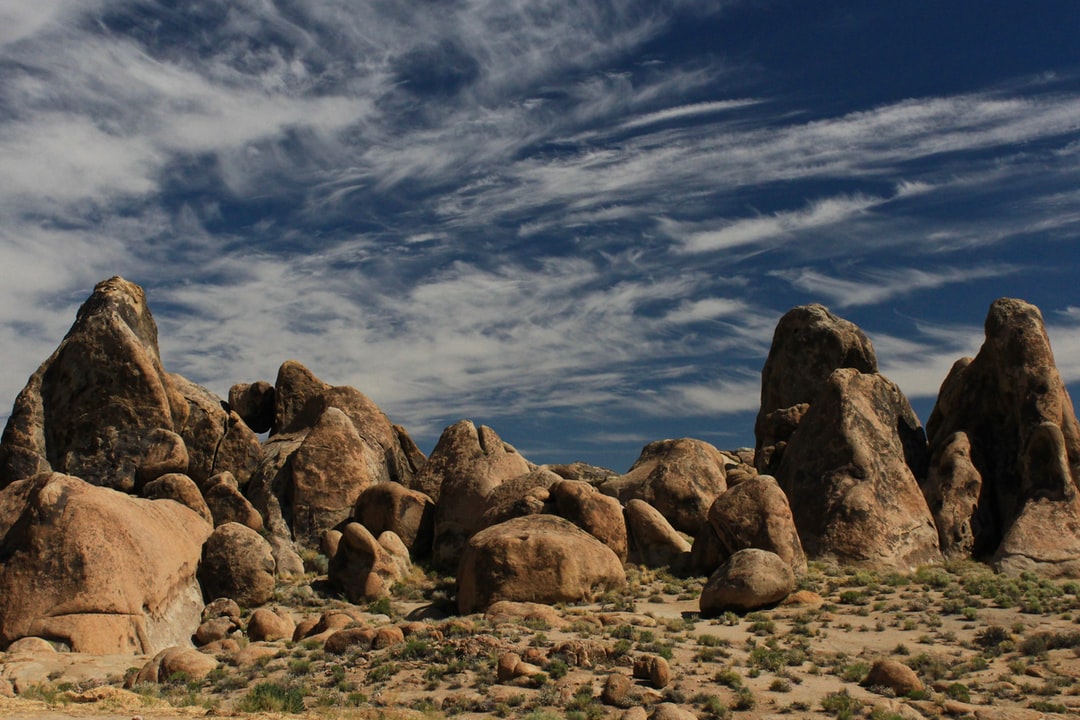 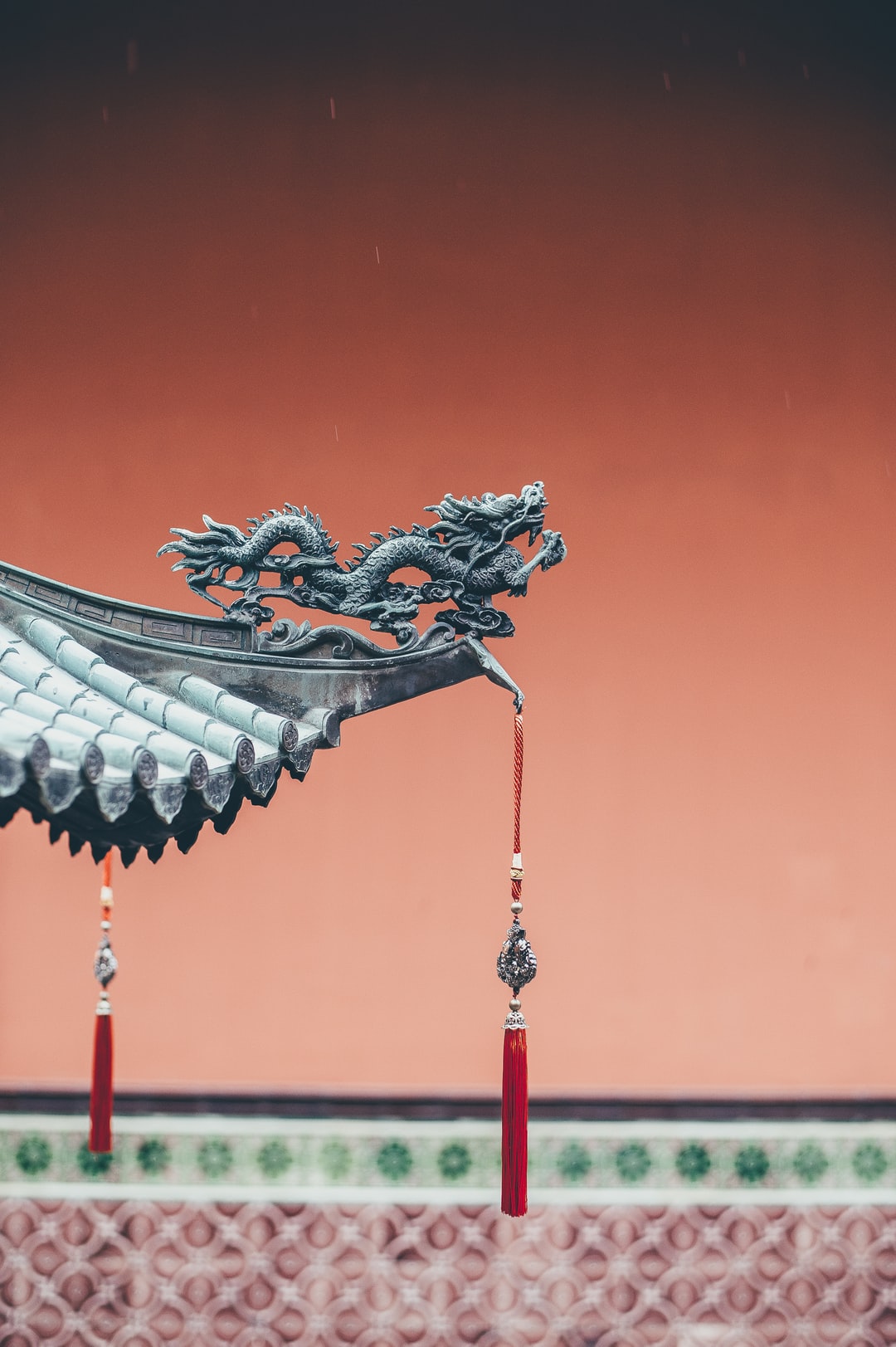 A guide to getting ripped off: A dictionary on unit trust fees 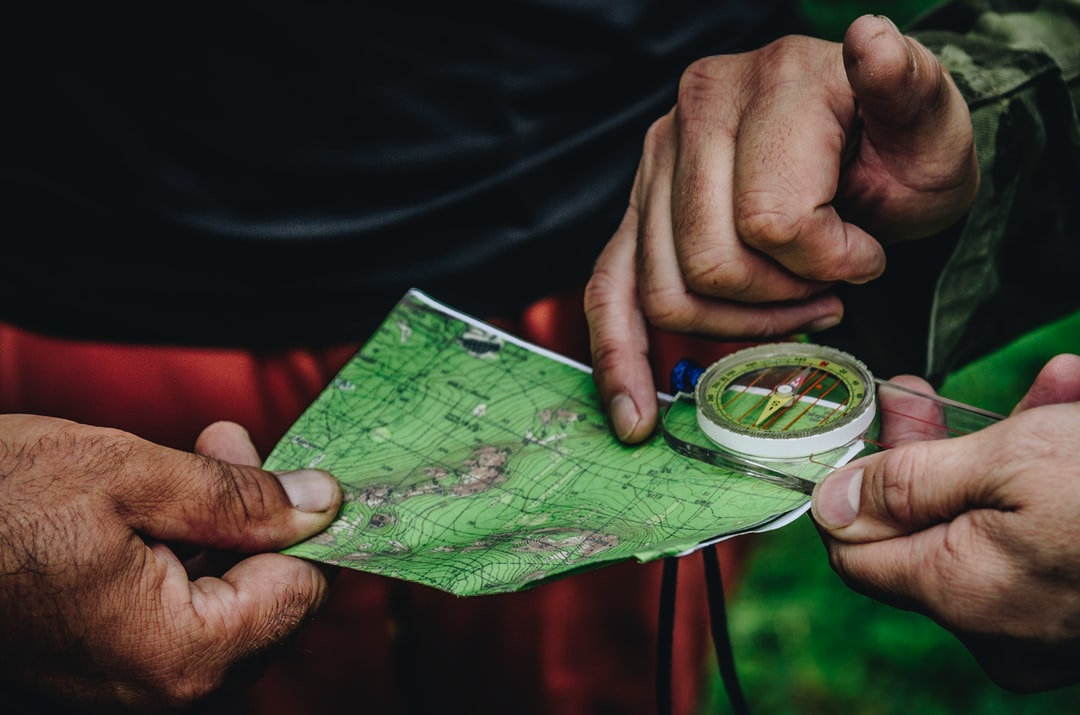