Forget your password? It's a good thing for your investments 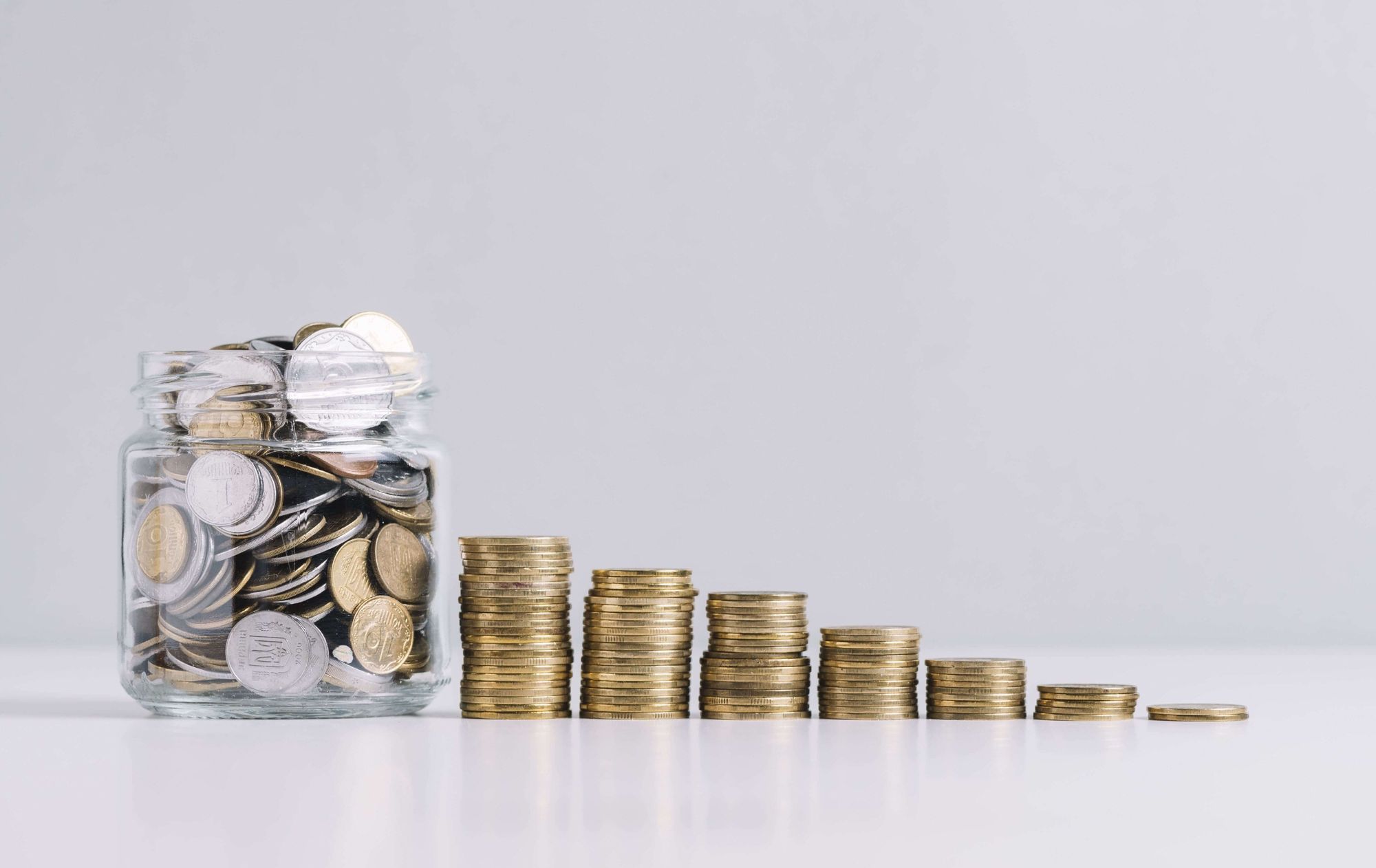 Fidelity conducted an internal study and found that individual investors who did the best were the ones who forgot they had an account. (Source: Business Insider)

There are many possible explanations, but the simplest is usually the most correct: these investors did well because, unbeknown to them, they allowed their money to compound over the years. This is the power of early investing.

We have written about this extensively in the past: rather than trying to time the market, we should be focused on sticking to our investment goals and investing early so that we are invested for the long-term.

We are our own worst enemy, and in today's hyper-connected world, we get global financial news in real-time and can trade with a few clicks. We often allow our own behavioural biases to get the best of us. Our emotions of greed and fear kick in at the worst time; we always end up buying into the frenzy right before a crash or selling right before the rebound when things look hopeless. By losing passwords and creating barriers to playing with our accounts, we negate our behavioural biases.

Even Warren Buffett said, "I never have an opinion about the market because it wouldn't be any good..." If the world's most successful investor can't time the markets, can you?

The earlier you start investing, the more compounding you allow to happen. While a few percent over a few more year doesn't seem like much, over a longer time period it adds up to be a mind boggling amount.

And an even better way is to set up a regular investment plan and stick with it. Commit to faithfully investing every month, until you retire. After you retire, stay in the market, and commit to drawing a level of income from your money pot that will last you until death.

We know it sounds pretty boring. But life is not meant to be exciting because of the investing you need to do.

We think life is exciting because of our unique experiences and relationships, and that is where we should focus our attention.

Webinar: Reflecting on the best and worst money moves of 2020 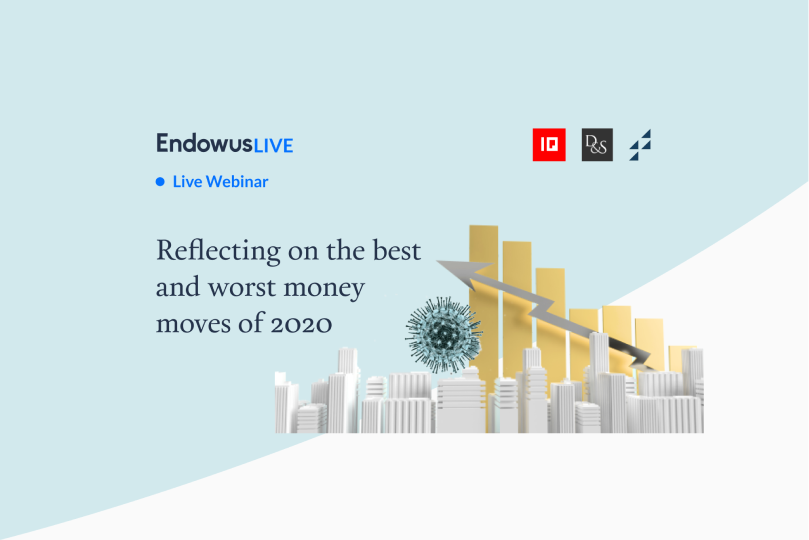 Unit trust investing: What are trailer fees and how do they eat into your investment returns? 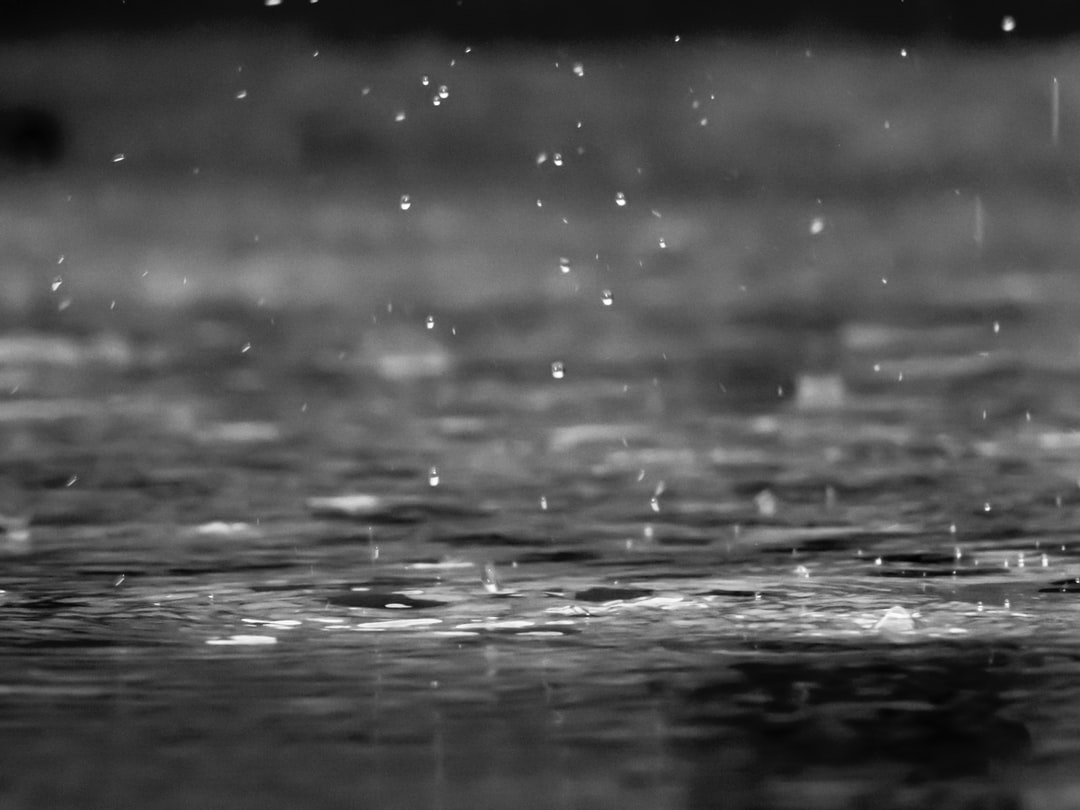 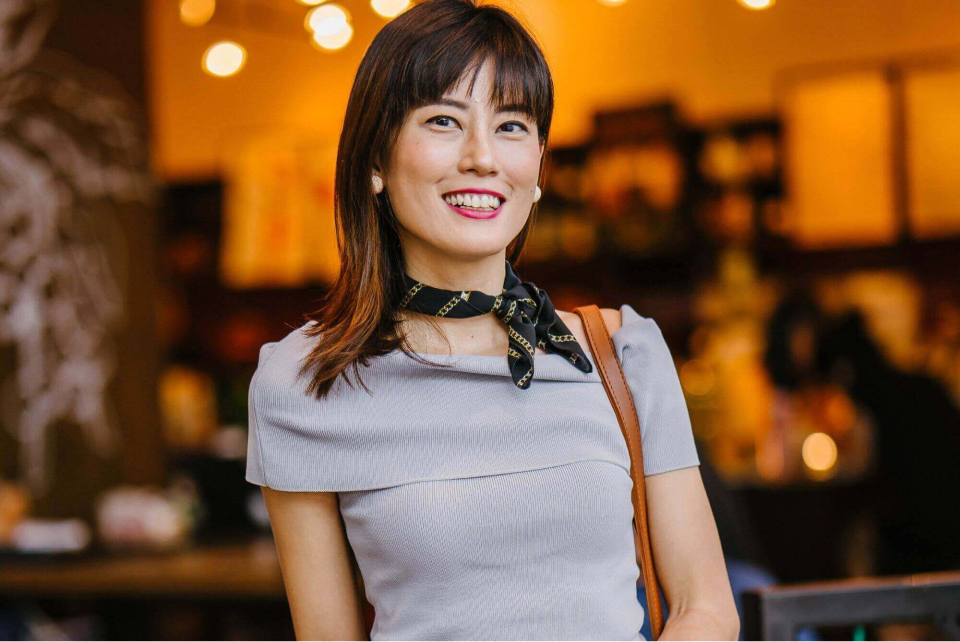 Insights
A collective of writers
Share this
SUBSCRIBE to endowus insights
Thank you! Your submission has been received!
Oops! Something went wrong while submitting the form.
false