It's a big world out there: Investing beyond the US market
Endowus Insights
SHARE THIS
create account
No items found.

It's a big world out there: Investing beyond the US market 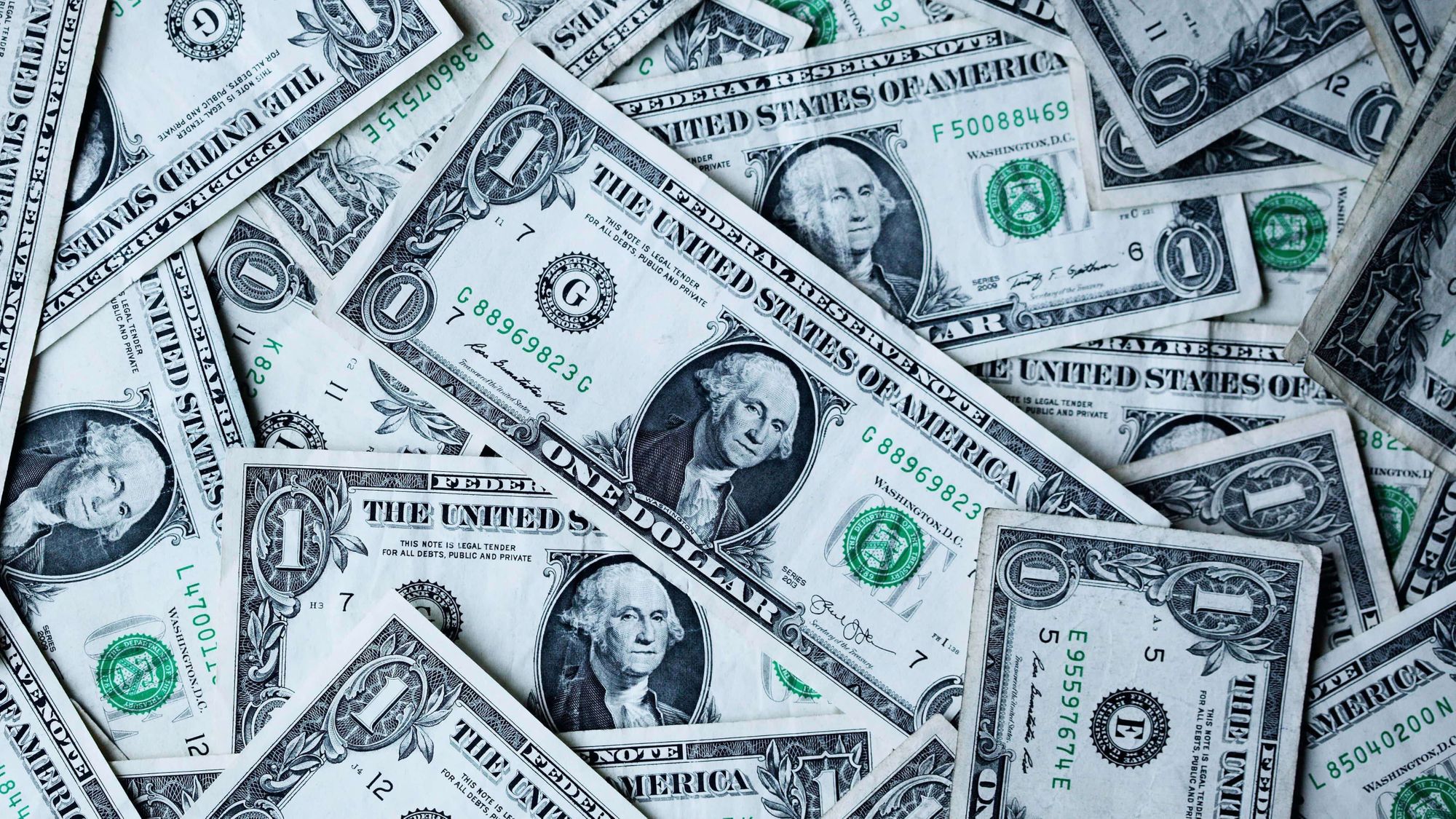 Love is apparently not blind - it's been scientifically proven that we do have a type when it comes to relationships. We make similar choices when it comes to investing, and we're inclined to exhibit familiarity bias. There is a lot of focus on the US market which isn't surprising given its breadth and depth. Why would you to take a chance on the slightly scruffy, unshaven nerd in the corner over the blonde, sculpted, All-American football player asking you out?

Over the last decade, the S&P 500 Index has destroyed the MSCI Emerging Markets Index (MSCI EM) by a large margin. The S&P 500 has had an annualised return of 9.73% versus the MSCI EM's poor 2.99%. However, since its inception in 1988, the MSCI EM has outperformed.

They are called emerging markets for a reason. Don't underestimate them.

Some may say, "Well, those returns are really volatile."

Yes, they are more volatile, but have a look at the best and worst annualised returns of the two indices over 1 year, 5 year, and 10 year periods:

We often underestimate the benefits of global diversification without assessing the facts. Guess the top performing market since 1990?

You may be surprised to learn that in real terms, it's South Africa, followed by Australia, then the US.

The best-performing equity markets over the last 118 years have tended to be resource-rich or New World countries, although this trend is unlikely to continue. Focusing mainly on the US may not give you the optimal risk-adjusted returns. And as the cliche goes, there are other fish in the pond. 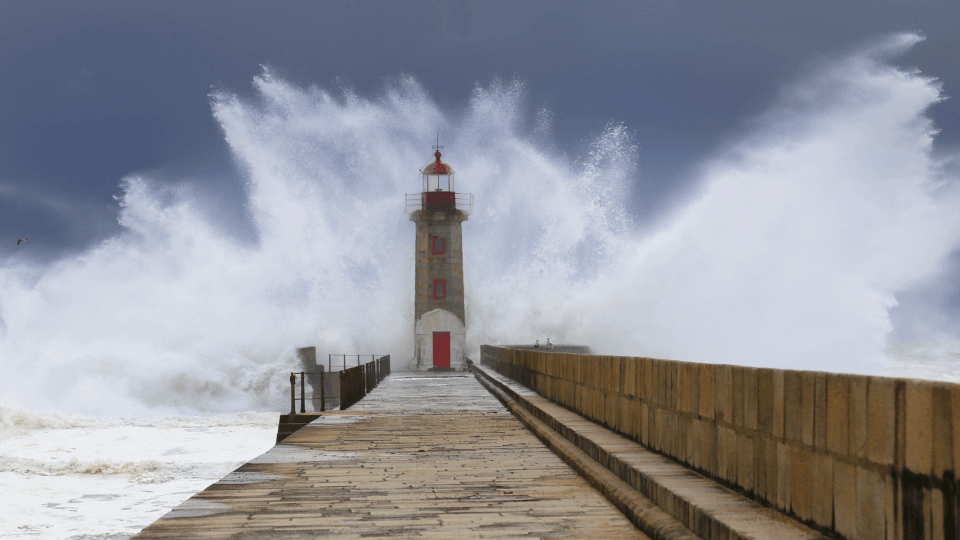 Webinar: Choosing the right robo advisor in Singapore - Comparing Endowus with the rest 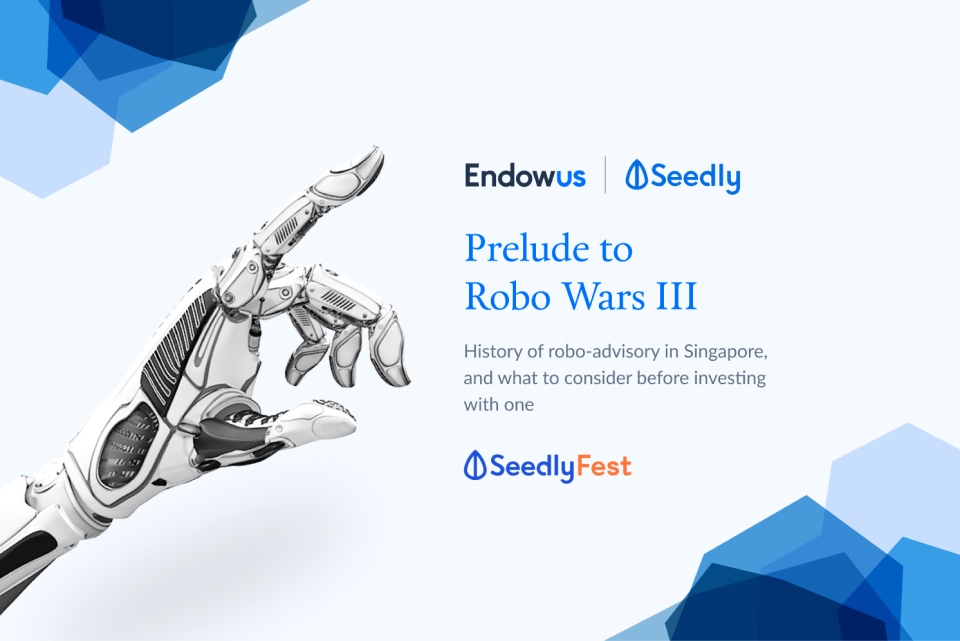 The importance of rebalancing your investment portfolio 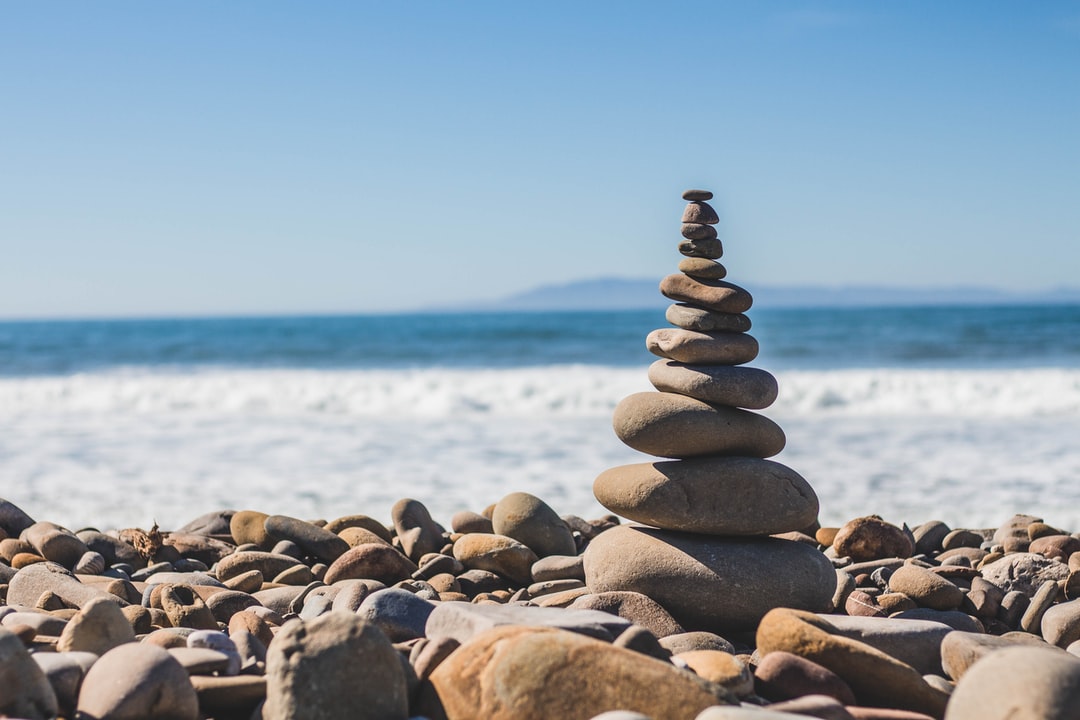