Should I buy Bitcoin? 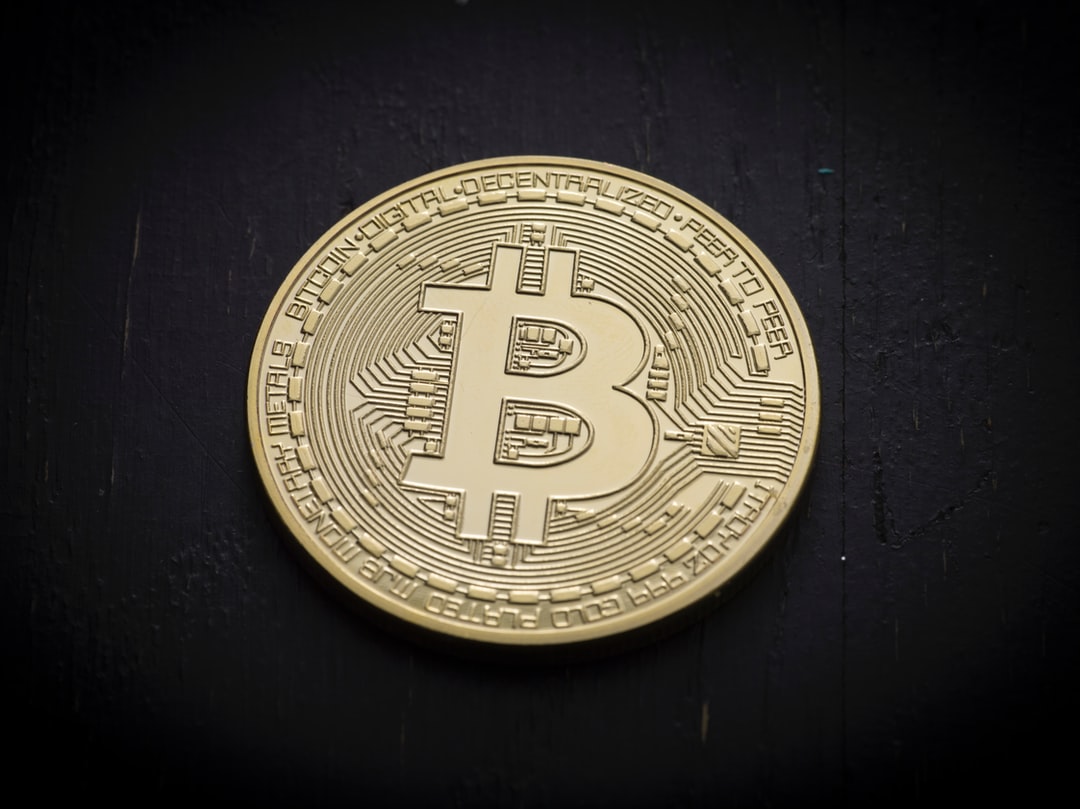 $1 invested in 2010 would be worth $5.3 million as of today. Sounds like click bait, but it is a reality we are living in at this exact moment in history.

What exactly is a Bitcoin and how does it work? A Bitcoin is a digital asset that was created through encryption (similar to the technology that protects your Whatsapp) and peer-to-peer networking (similar to BitTorrent for file-sharing). When you own a Bitcoin, you control a digital key that proves that Bitcoin is yours. When you spend that Bitcoin, you inform the entire network that you have transferred ownership of the Bitcoin, and use the key to prove your identity. There is a record of the history of ownership and transactions of Bitcoins, (you can't reverse any transactions), and this record is kept in a Blockchain that is both tamper-proof and accessible by all of its participants.

Do not get Bitcoin and Blockchain confused - they are not interchangeable. Bitcoin is a digital currency that uses a Blockchain. Blockchain has many other far-reaching applications beyond Bitcoin and other cryptocurrencies you may or may not have heard of (there are now thousands of cryptocurrencies, many of which have more functionality and better technology, but far less adoption than Bitcoin). In the next decade, we will see a myriad of applications of both private and public Blockchains that help to lower transaction costs and improve efficiency across the board, which will be awesome for the world.

Should I buy Bitcoin? We are not saying that if you buy Bitcoin today, you will lose money. It could very well double in the next month. What we will say is that Bitcoin's 1600% surge this year has put it firmly in bubble territory. Many investors do not understand the technicalities of Bitcoin or the Blockchain technology that underpins its existence, hoping instead to punt on the expectation that Bitcoin as an investment will continue to rise. As compared to other bubbles we look back on and thought were crazy, this is on a different level.

The long view: the world's companies and people will adopt Bitcoin and Blockchain in the amount they collectively see fit to their real advantages, and people who own the market will benefit from the efficiency these technologies bring to the world. This will take time, but we think betting on the world's ability to find applications of the technology to improve businesses is the best way for you to invest. 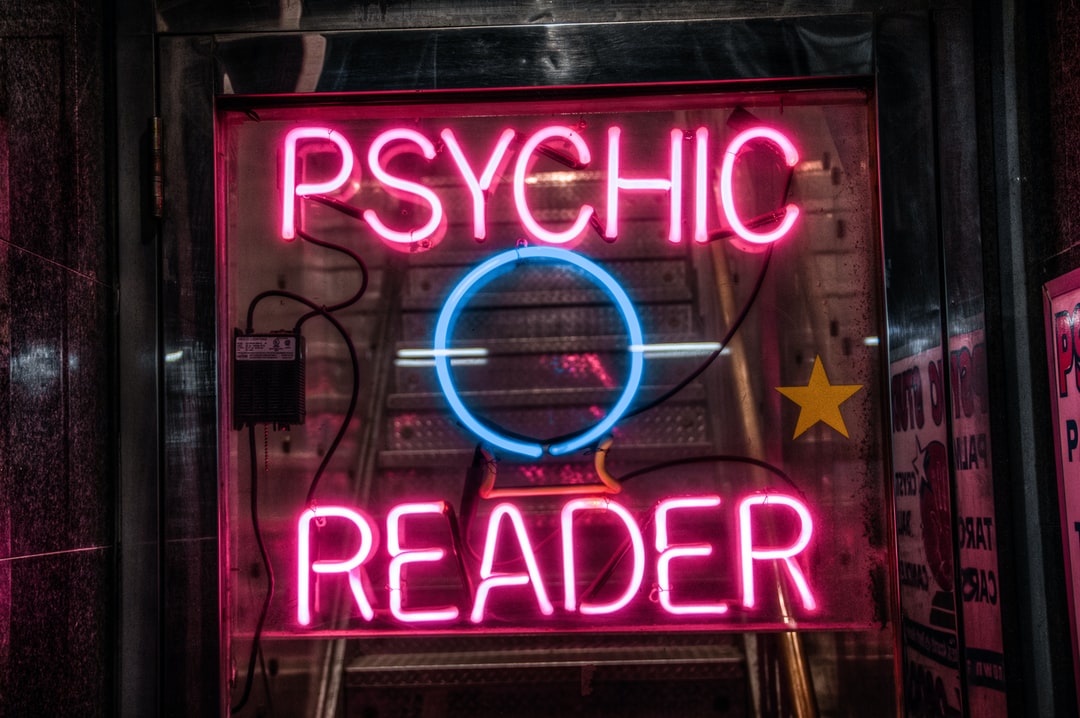 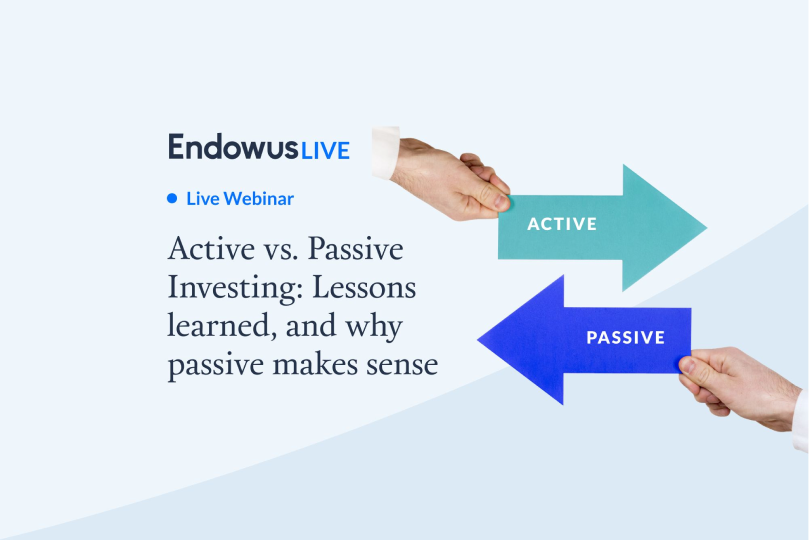 The real difference between unit trusts and ETFs 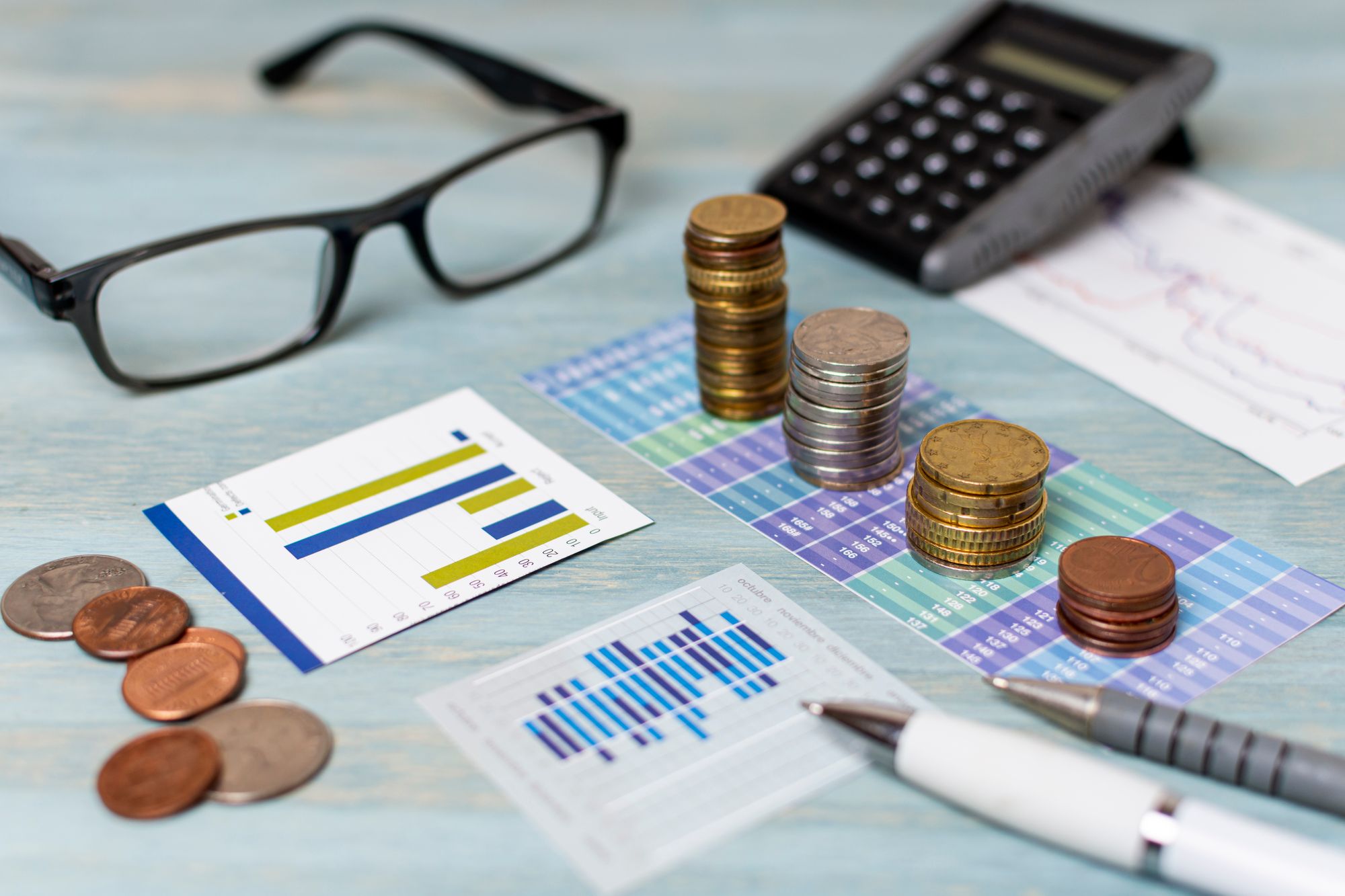