That's why I chose Yale: The endowment investment model 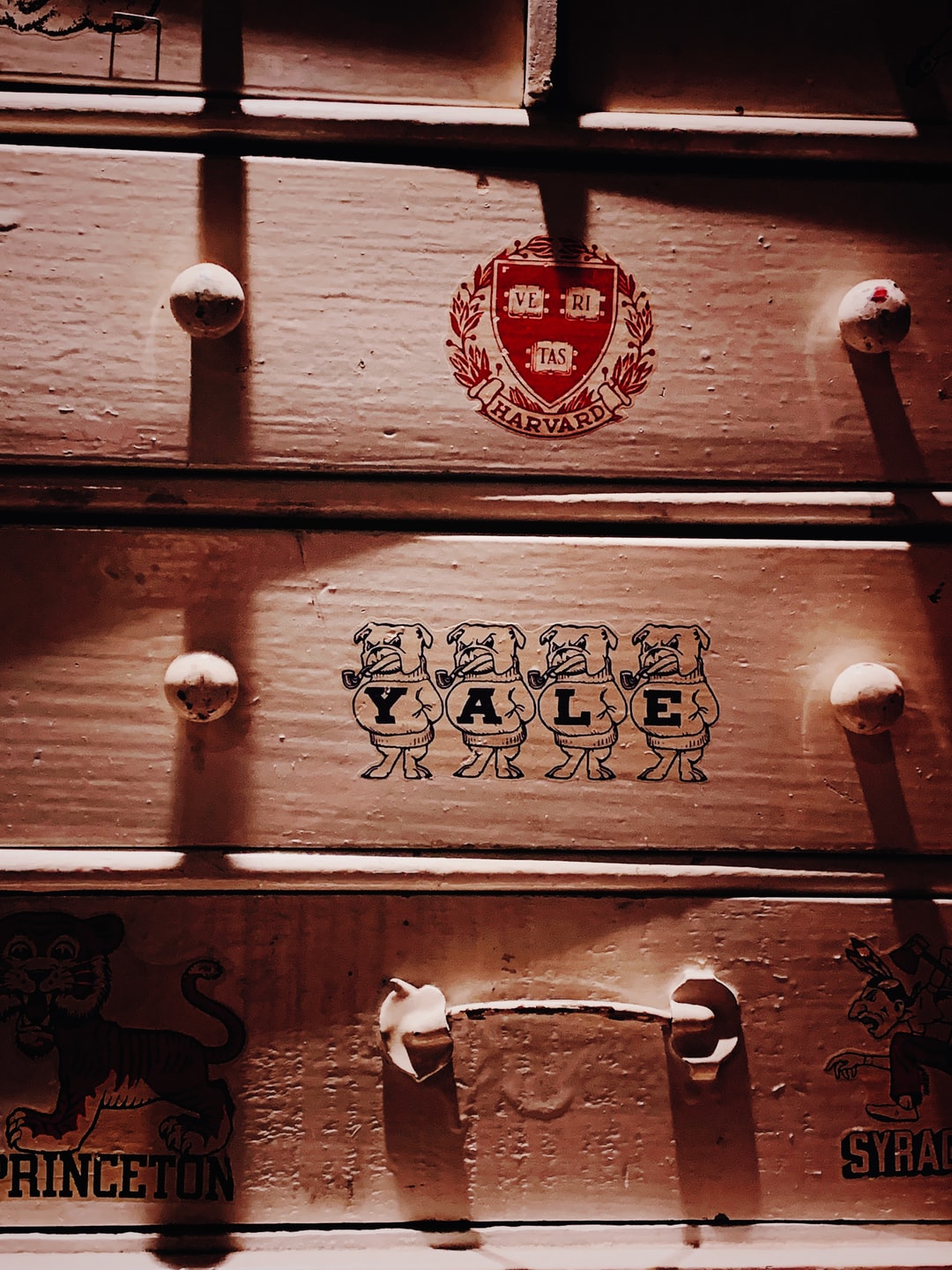 That's how much you would have made if you invested with the Yale endowment fund over the last 30 years. The Yale Investment Office has had annualized returns of 12.5% during this period. For reference, if you had the brilliant foresight to put all your money in the S&P 500 and not touched it for 30 years, you would have made 19.5x your money.

Many homeowners have probably been patting themselves on the back as they witnessed the surge in value of their square footage over the last 30 years, but it is likely that their homes have underperformed Yale significantly, and the S&P 500 for that matter.

What is Yale's secret sauce?

The Yale fund is run by David Swensen. Sitting in New Haven, in a corner of Yale's campus and away from the noise of Wall Street, Dr. Swensen has pioneered and implemented the 'endowment model.' When he took over Yale's ~$1 billion portfolio in 1985, it was 80% invested in US stocks and bonds. He transformed the portfolio and redeployed ~90% into a diverse mix of alternative asset classes, including foreign equities, private equity, venture capital, real estate, hedge funds and natural resources. Take a look at Yale's target allocation over the years:

Diversification is at the heart of the endowment model's investment philosophy. Swensen applied the academic principles of the Modern Portfolio Theory to Yale's sizable endowment, and believed that achieving true diversification required allocating to asset classes with low correlation, which will reduce the volatility of a portfolio as a whole.

Read more in our article: Free lunch: Diversification in investing is a gift

With a disciplined and long-term investment approach, the Yale endowment can commit to the markets and their strategy for an extended period of time, which means they can hold assets that are less liquid than the public markets. Asset classes such as private equity and venture capital require at least eight to twelve years of commitment. Owning a forest or investing in a large infrastructure project may require fifteen to twenty years. Illiquidity is rewarded with what the industry calls the illiquidity premium, which experts estimate to be an extra 3% in returns per annum over the liquid (public) markets.

Unfortunately, 'invest like Yale' isn't so simple. They have a few advantages over us:

Time. They are uniquely able to take a very long-term view (theoretically an infinite horizon), which means that they can stomach illiquid investments and unwaveringly stick to their plan during periods of high volatility.

Size and influence. Not only do they have huge sums of money to invest, Dr. Swensen has also achieved Jedi status in the investment world. Every money manager wants his stamp of approval and will roll out the red carpet for Yale.

Access. They can access anything and everything they want, a much broader range of investment opportunities than us mere mortals. In most cases, even if we are able to access investments in alternative asset classes, any extra returns will get eaten up by the layers of fees.

Fees. Their size and clout also allows them to negotiate favorable fee terms.

Brilliantly executed diversification will improve risk-adjusted returns over the long-run (as proven by Yale), but may not work in any one year. Yale underperformed the S&P 500 last year; this doesn't mean they should have switched their portfolio into an S&P 500 ETF. Dr. Swensen's long tenure in running the fund and and sticking to his investment strategy has shown enviable outperformance and success over almost all investment strategies known to man.

Food for thought: What if we could pool our money together and invest like Yale?

Looking back at market surprises in 2021 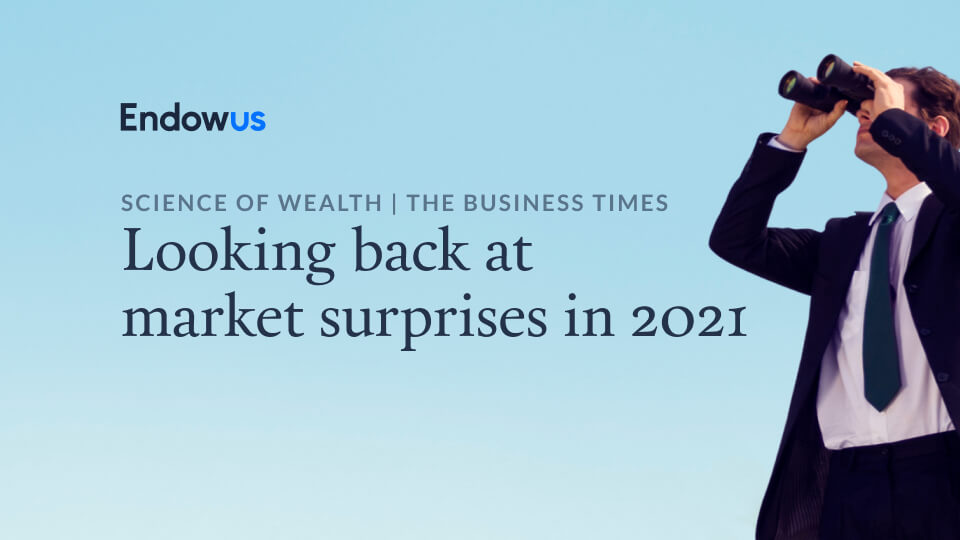 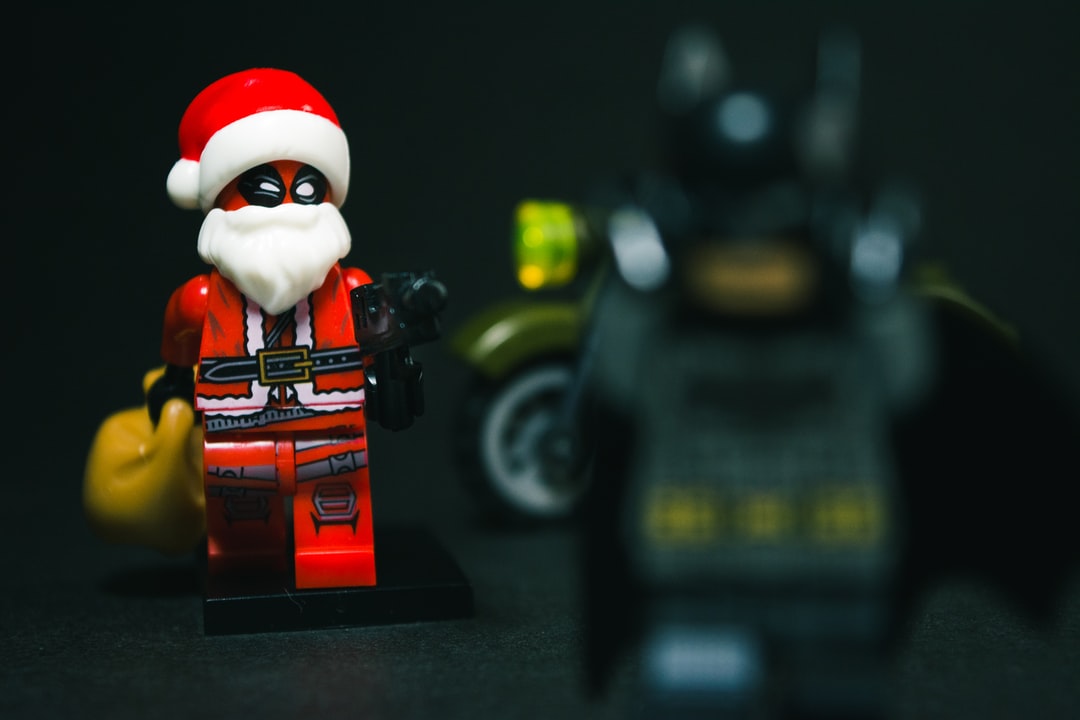 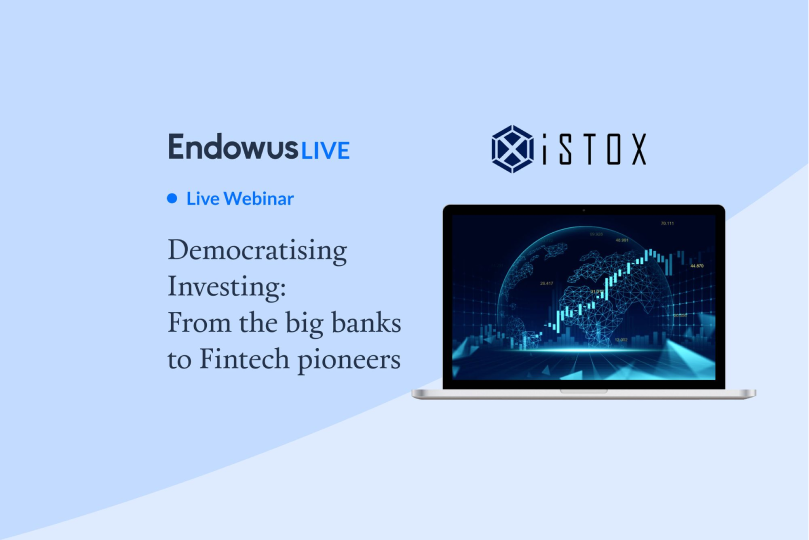