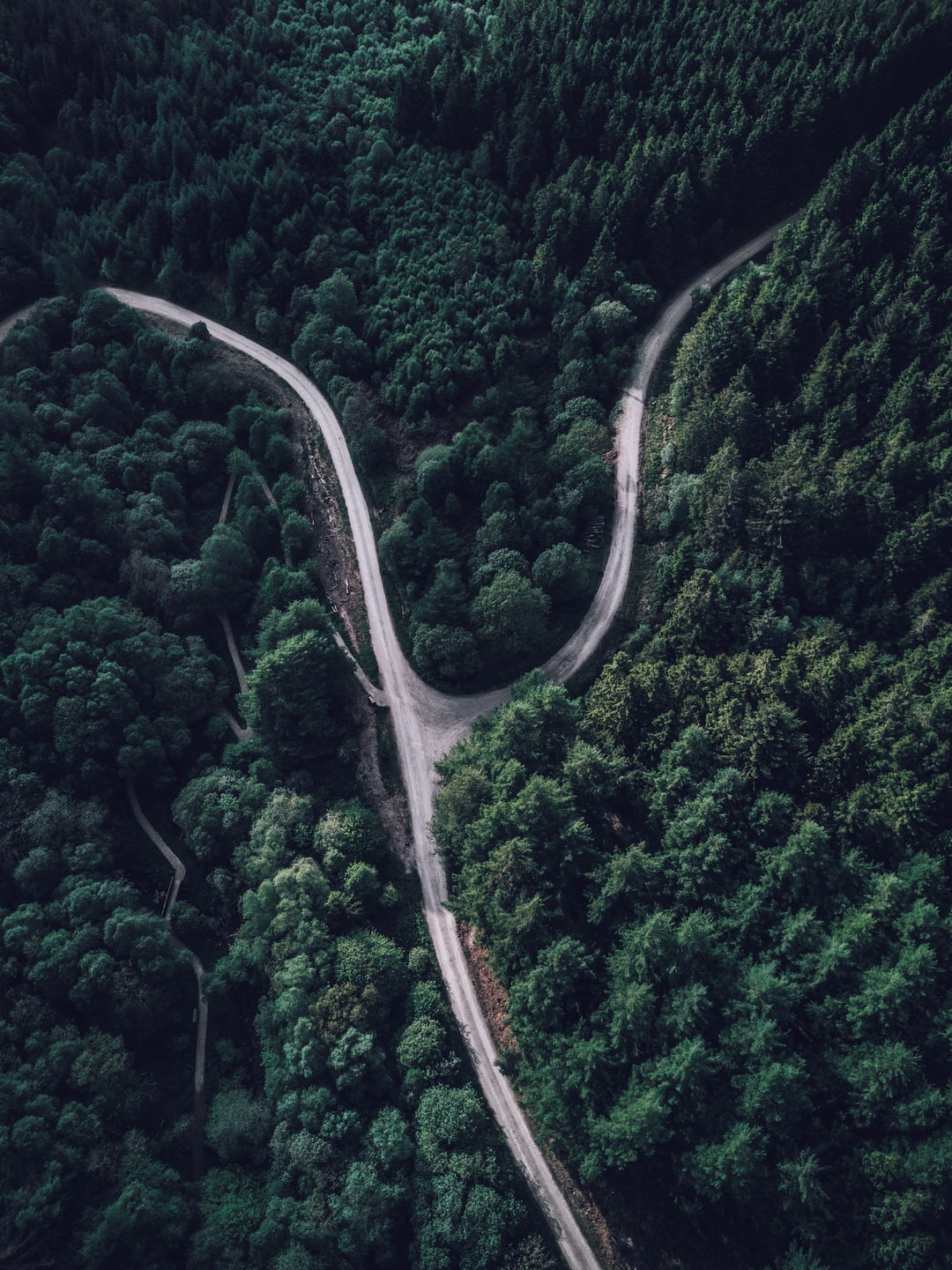 The most surprising reversal coming into 2019 was not in the two Champions League semi-finals where Spurs and Liverpool both upended their more favoured opponents, Barcelona and Man City in dramatic fashion. It wasn't the fortunes of Thanos in the finale of the Avengers: Endgame. It was, in fact, the sharp reversal in the market expectations for the direction of interest rates set by the US Federal Reserve.

From a hike to a cut? Market probability of Fed rate hike/cut by Dec19 FOMC meeting

This was obviously a big deal as the major pivot also resulted in financial markets showing a complete reversal, from bordering on bear market territory, to jump straight back into a raging bull market, reaching new historical highs for major indices.

It also has more lasting significance than the broken hearts of some football (soccer) fans or cheering movie fans.

This major shift in market expectations from one that expected more of the same - a continuation of Fed rate hikes in late 2018 - to rate cuts now, affects all areas of financial markets and the real economy. The market is now almost certain that we will see a rate cut by the Fed in July. It has become a matter of not when, but how much.

What is the price of money?

This is important for several reasons. First, the interest rate is the price of money. It is the rate a bank or other lender charges to borrow its money, or the rate a bank pays its savers for keeping their deposits. Second, a cut in interest rates positively affects monetary conditions and forward looking expectations, which in turn fuels liquidity. Third, this change in interest rates and available liquidity affects the price of real and financial assets alike. Finally, this change in asset prices and expectations affects the behaviour of key business decision-makers, investors and consumers alike.

With many fearing a potential economic downturn, this has forced the Fed's hand (together with some Twitter pressure from the White House) into more readiness to take action to sustain the current economic expansion. The pressures on growth come from numerous fronts, including but not limited to i) a high base from tax cuts, ii) the continuing trade and geopolitical tensions hampering economic activities, and iii) a global economy that is without a strong alternative engine of growth when the US slows.

If we are likely to see a downturn in the economy as many are fearing, then the move towards a loosening monetary policy will provide some buffer to the slower economic growth through transmission mechanisms in the real economy and financial markets. While, this may end up being the longest economic expansion in US history, there are many other cases of smaller economies that have successfully used both monetary and fiscal counterbalances in managing a longer expansion such as Australia, which famously did not experience a recession even during the 2008 Global Financial Crisis.

How to invest in a late cycle

The strong gains in both equities and bond markets have led to contradictory signals over the health of the US and global economy. Rising equities indicate that growth is likely to remain strong or good enough, while the slide in yields that accompany rising bond prices implies a more pessimistic outlook on the economy going forward.

This divergence is confusing many pundits but if we look into the details of what has driven both markets, it is not an unexplainable phenomenon. Fundamentally the Fed's pivot, as explained, was a price reset. It reprices the bond market that takes a direct cue from interest rates. The deflationary pressures of a weaker Europe and the looming Brexit, slower growth in China, as well as continuing trade wars, also all weigh on bond yields.

Whereas the fundamental lynchpin of current market optimism in equities is grounded on what is known as "the Fed put," and the growing confidence that the Fed will preemptively cut rates when they see signs of a slowing economy in order to protect this current expansion.

In fact, what is very clear is that we are in the late-cycle of the current expansion and while it carries with it the risk of a slowdown and possible contraction of the economy, unless there is a sharp move towards recession, the late-cycle is not a bad place to be for equity markets.

The S&P 500, in fact, gave as good or better returns during the late-cycle versus the mid-cycle often with parabolic moves in the culmination of a bull market. While expecting an extraordinary outcome is never a good investment strategy, we can take heart from the historical and empirical data that we can still generate decent returns in a lasting late-cycle of the economic expansion especially, with hopes of both monetary and fiscal policy counterbalancing the slowdown in growth across major economies such as the US, Europe, China and Japan.

The Endowus risk-based portfolios have largely followed the broad market recovery this year with particularly strong risk-adjusted returns in the fixed income segment and strong double digit returns in equities across the board.

The strength in fixed income performance was driven by the sharp falls in bond yields across the globe led by the US where treasuries and bonds both reacted sharply to the Fed pivot and the ensuing sharp falls in yields and rally in bond prices.

There has been a rebound in volatility with a continuing long list of macro or geopolitical concerns but this has not dampened the general optimism of corporate earnings, the tech sector and the Fed backstop on growth.