Losing hurts more, but we should persist when it comes to investing
Endowus Insights
SHARE THIS
create account

Losing hurts more, but we should persist when it comes to investing 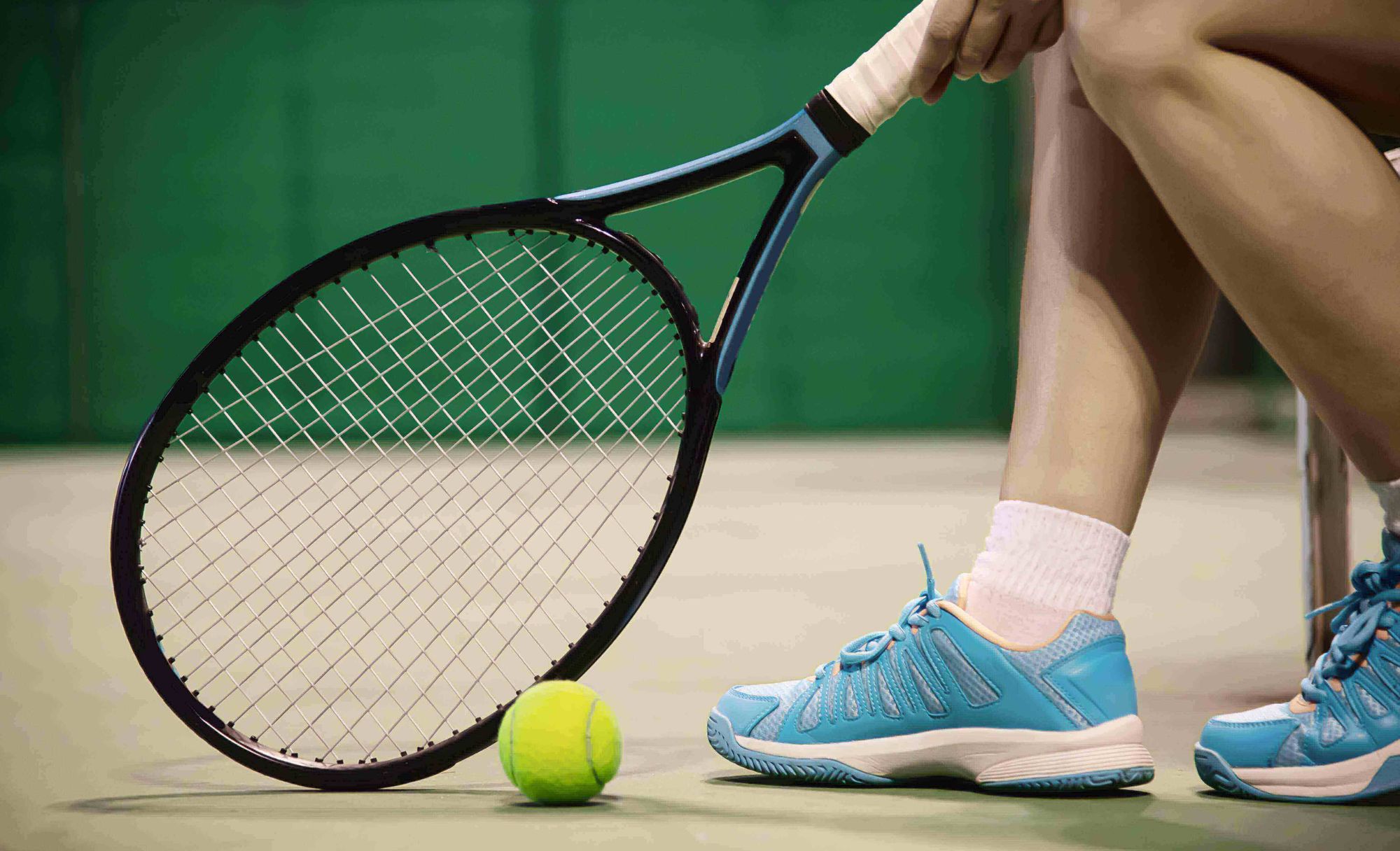 "Now that I've won a slam, I know something that very few people on earth are permitted to know. A win doesn't feel as good as a loss feels bad, and the good feeling doesn't last as long as the bad. Not even close."

Loss aversion is a cognitive bias that plays out in all parts of our lives, from staying in a dead-end job far longer than we should, to stopping us from making smart money decisions. We hesitate to make changes from our current situation because it means making a decision. The decision comes with the very real possibility that we might make a poor one. Sticking with the status quo feels safer, even if we know that it's costing us opportunities or money.

Imagine you had bought 2 stocks: Stock Federer and Stock Djokovic. Stock Federer has now dropped by 20% after Wimbledon, and Stock Djokovic has gone up by 20%. You're more likely to sell Stock Djokovic than Stock Federer, because selling the losing stock means realising the loss. It also means admitting that we've made a mistake. We're hard-wired to avoid that feeling, and are far more likely to hold a losing stock because we believe that we haven't lost until we sell, even if the rational side of our brain knows that the stock has no place in our portfolio and plan.

The loss aversion bias is also why the markets can make us feel so terrible. We have a tendency to check the performance of our portfolios too frequently, which means that we will inevitably experience many days of losses. Given that we feel twice as terrible when we experience a day of loss compared to when we experience a day of equivalent gains, we're far more likely to panic sell during sharp market declines, focusing too much on what is immediately in front of us rather than on the bigger picture long-term. Even if we started with a well thought-out investment plan, it becomes easy to stray and give in to our human emotions. Keep calm, and stay invested - if you hold your portfolio over a longer time period, it becomes statistically less likely for the portfolio to experience losses.

All things being equal, losses fundamentally loom larger than gains. While we will always be wired to feel losses more acutely, it's important to be aware that our cognitive biases are an important driver of our investment behaviour and decision making, and find ways to work around it.

Why does the bond yield curve matter? 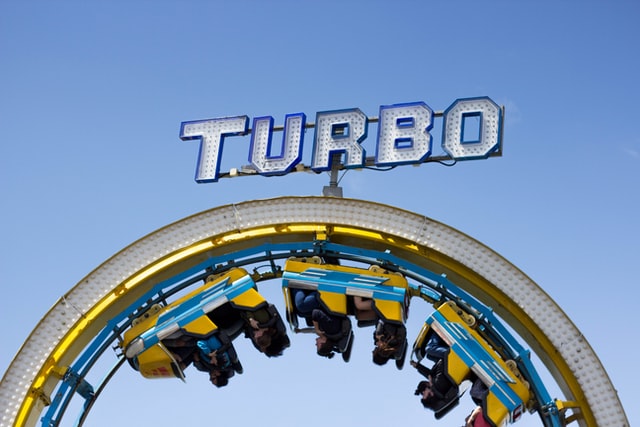 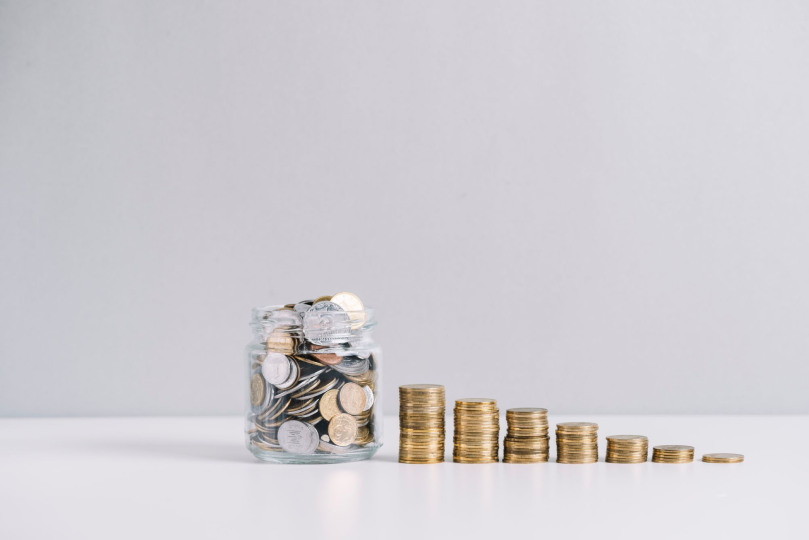 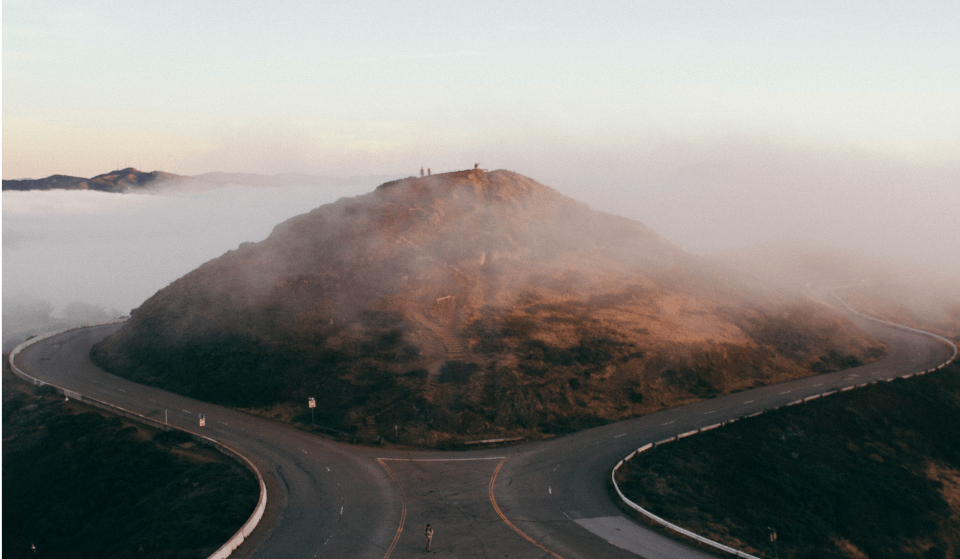