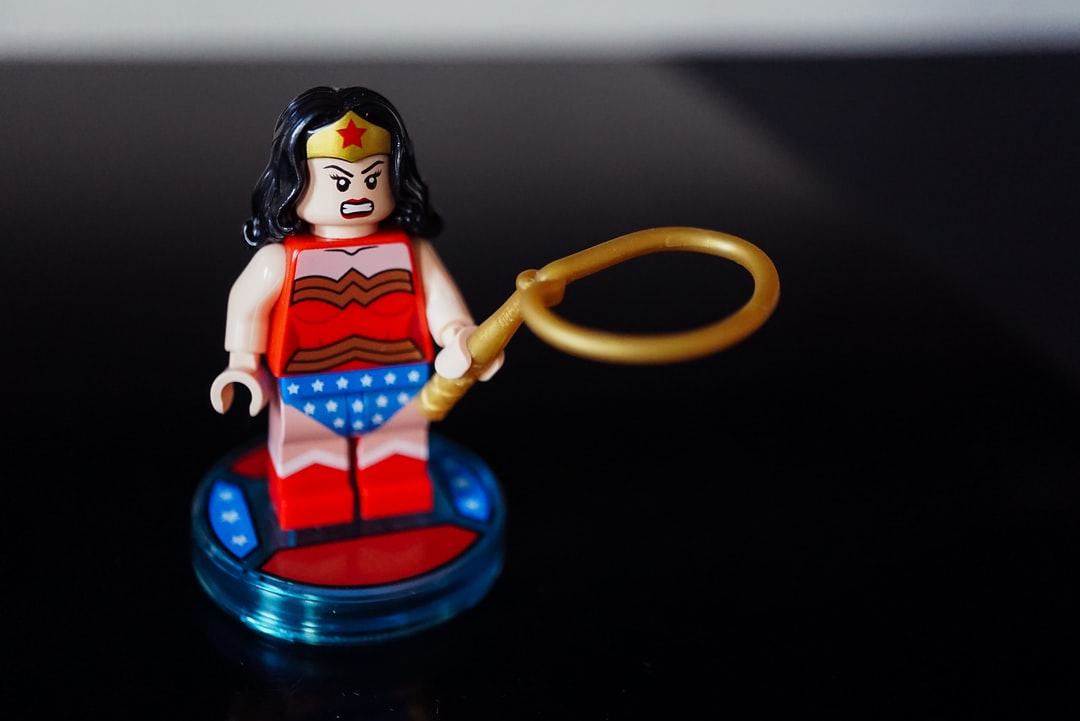 Buffett, the sage of Omaha, has a decidedly feminine investment style. Yes - you read that correctly. And why wouldn’t he?

Hedge funds run by women have outperformed the industry average by over 20% over the last decade.

Fidelity Investments analysed the investor behaviour of 8 million retail customers and concluded that women make better investors than men. On average, women performed better than men by 0.40% p.a. That may seem like a small difference, but it can make a significant difference in growing wealth over time, especially combined with the fact that women have a higher savings rate as well.

What are the traits that make women better investors?

Women take a longer-term approach to investing, and tend to think more holistically in terms of financial planning, focusing on goals-based investing rather than just performance. As Buffett says, his “favourite holding period is forever.”

Women in general are more patient and less susceptible to the behavioural mistakes that ruin investment returns - such as overconfidence. According to Fidelity, men are 35% more likely to put on trades, which means that the brokerage fees will eat away at more of their returns. Vanguard found that during the financial crisis of 2008, men were much more likely to panic and sell their shares at market lows, which meant big losses and missing the start of the market rally post crisis.

The key to wealth creation is staying the course and minimising costs - and it turns out these are behaviour traits more commonly found in the female form. 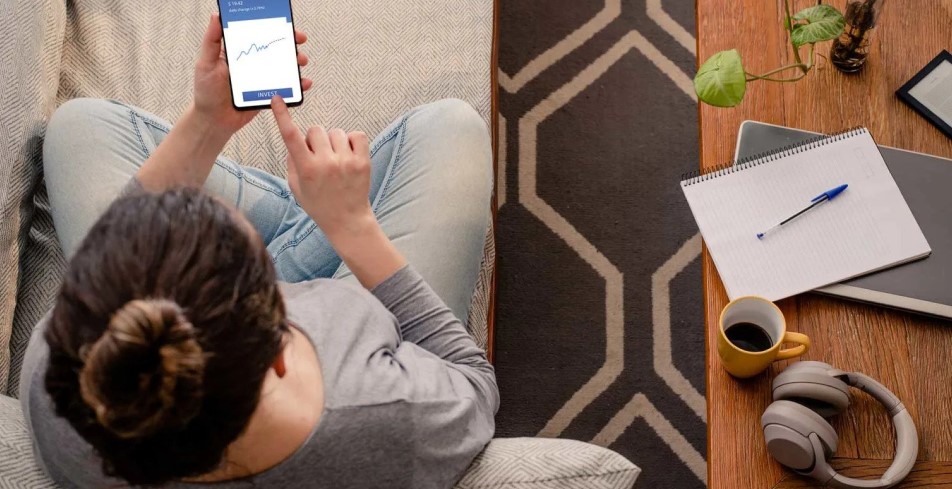 Highlights from the Endowus WealthTech Conference 2022 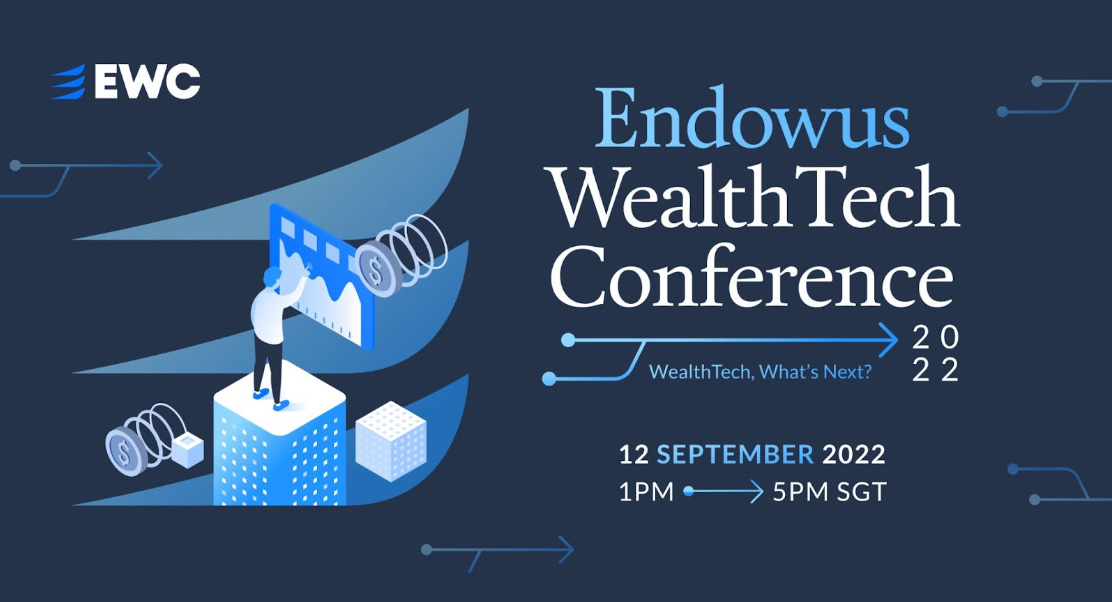 The top four questions we get on investing in China 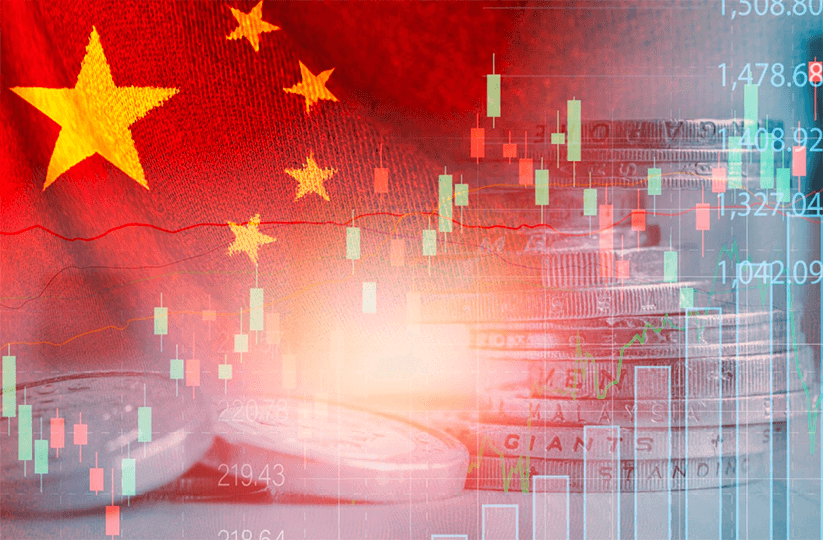