What would the worst investor in the world do right now?
Endowus Insights
SHARE THIS
No items found.

What would the worst investor in the world do right now? 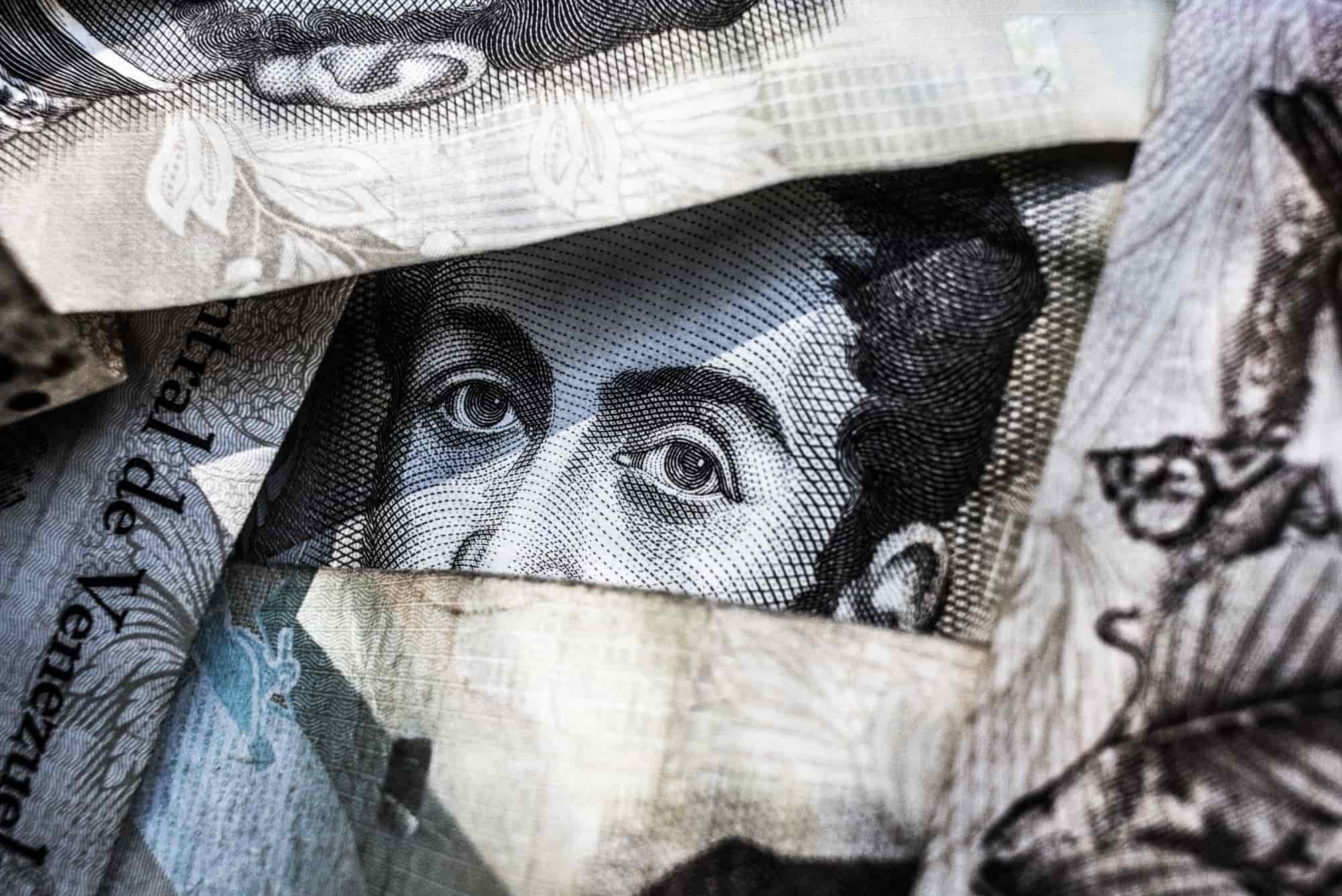 A refresh of an article we originally published on Endowus Insights in October 2018 that was re-published by The Business Times.

Markets are close to all-time highs despite uncertainty around COVID-19, trillions of dollars being printed to keep capital markets and companies afloat, a once FinTech darling (Wirecard) being struck with billions in missing money, a once travel staple (Hertz) filing for bankruptcy, and many more dramatic events unfolding every day.

As restaurants open and we see our friends for the first time in a couple of months, the markets and the age-old issue of market timing will undoubtedly come up in conversation.

We have just been on a serious ride. Using the MSCI World Index, which tracks global developed markets, as an example: in a matter of months we went from mid-Feb all-time highs, down over 35% in just over a month, and now back up almost 40% from the lows. We are now just under 10% less than where we started.

To put this into context, that is an over US$14 trillion swing in the value of the companies in this global index.

Friends, family, grandparents, cousins, and clients are all asking: Is now a good time to invest? Should I take some money off the table? Aren't we due for a huge correction? Aren't the markets being irrational?

No one wants to be the guy that invests right at the peak only to watch his money tumble for the next few days, weeks, or even years. We all think we are smarter than that.

Meet Bob, the investor we all try not to be. He's the worst market timer in the world and only invests right before the market crashes by 20% or more.

Continuing Bob's fate as the world's worst investor, he did not invest again until the onset of COVID-19.

Bob wasn't a bad investor after all. He saved diligently and never panicked, which allowed the power of compounding to work for him. He had been using the buy-and-hold strategy for his investments all that while - and it paid off.

In fact, Bob did a lot better than many of us. According to JP Morgan's Guide to Markets, the average investor had a 20-year annualised return of 1.9% as of end-March 2020, likely due to speculation and poor investment behaviour.

Market timing is the holy grail of money-making - who doesn't want to buy low and sell high? Unfortunately, it is impossible to get it right consistently enough to beat the market with any certainty.

The headlines are scary. The "gurus" and bankers have all sorts of predictions on what markets will do. The fact of the matter is that markets are constantly consuming known information and giving us the latest prices based on the collective wisdom of all of its participants.

Read more: The annoying efficient market hypothesis and how to beat it

Markets will decline. But will they go up 30% before they next pull back by 20%?

Worrying about not investing at the peak of the market is distracting you from what you should really be thinking about: positioning yourself in the markets for the long-term by buying and holding your investments to have the greatest chance of success in reaching your goals.

Maybe the investor who chose to invest at the worst times isn't actually the worst investor after all, especially if they stuck to their decision in the long run - they would just be a disciplined investor making the most of the buy-and-hold strategy to reap the long-term benefits of markets. It can be heart-wrenching to see your investments in negative territory but know that, like Bob, you will be compensated for the smart risks you take in the long-run.

Read more: Living through the trenches of 1917, and the barbed wire of investment returns

"You've already paid for the risk, so it might be good to stick around for the expected return."

The lesson of Hyflux: What water and diversification have in common