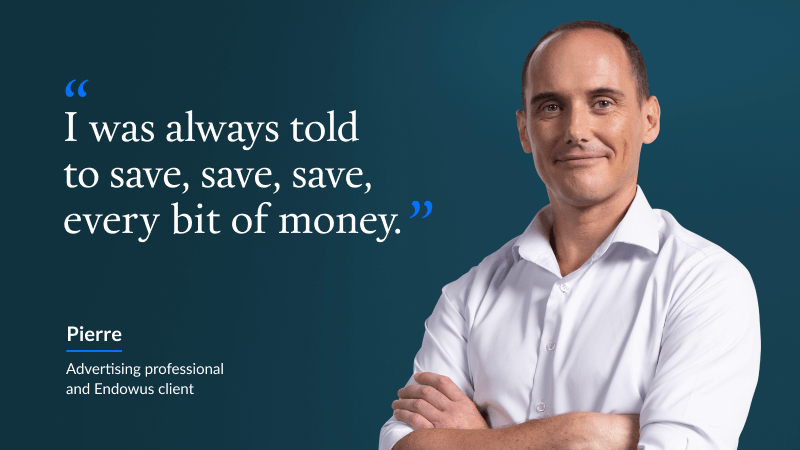 FROM his parents, Pierre inherited two opposing views about the world when it comes to money.

“My father is more from a family who is obsessed with money, possessions, but at the same time, they don't spend anything, so they could argue about the electricity bill while paying the wealth tax,” recounted Pierre, an advertising professional who has lived in Singapore for about ten years.

“On the other hand, you have my mother who comes from a family that didn't have a lot of money but was more generous to themselves, to family members, and to others.”

That gave him a unique opportunity to reconcile the different philosophies, bringing a fuller approach to personal finance, and his retirement plans.

“I remember when I was with my grandmother, she was talking to me about a very famous old French tale, which is about a Grasshopper who is basically the spender and an Ant who is the saver. And she was always  asking me, ‘So who are you, Pierre?’ Of course, there was only one answer that she was expecting, which was the Ant.”

And so, brought up as an Ant in the French parable La Cigale et La Fourmi, he would squirrel money away in a little purse in his wardrobe through his childhood years.

But he also had a bit of the Grasshopper in him, and that came to light at age 20, when he yearned for a customised surfboard.

So he lugged the purse to the surf shop — which had become a bulging sack of cash in bills and coins by then — and poured all that six hundred dollars in loose change onto the cashier counter.

“The shop owner completely laughed, he had never seen that in his life.”

“My father is more from a family who is obsessed with money, possessions, but at the same time, they don't spend anything, so they could argue about the electricity bill while paying the wealth tax,”

Pierre brings that same discipline to saving and investing, with the ultimate goal of financial freedom.

“I always save for the rainy days the same way that the Ant will save for rainy days as well. And after, I would wait for a couple of years to spend my first big spend.”

Even on a night out with friends, he’s easygoing with the venue choices, but his “save, save, save” mentality never leaves him.

“I will probably be the one paying the bill because I can get some discount from credit cards,” he says. “I think they picture me as the guy who’s always looking at how much it'll cost in the end.”

Pierre invests by staying disciplined with not only the investments, but also the risk tolerance behind each goal.

“The way I do it is I have created different goals with my wealth. I have three or four different goals. I have one which is to save money, where I'm a bit risk-averse. That's my safety net,” says Pierre, who is now in his 40s.

“And after that, I have 10 to 20 year goals. My 20-year goal is more like a retirement goal. I know it is for the long term, so I can accept a lot of risk because it's not for tomorrow.

“I always save for the rainy days the same way that the Ant will save for rainy days as well. And after, I would wait for a couple of years to spend my first big spend.”

Having lived through different financial crises through his lifetime, Pierre has seen people offloading apartments in the South of France to buy stocks during the Internet bubble.

“Two years later, everything evaporated,” he recalls. “What I’ve learnt is that you just need to continue to invest on a monthly basis. You average the risk, and stick to the plan.”

It’s the same practice that got him to squirrel away six hundred dollars in bills and coins as a child.

For a self-proclaimed Ant (with a Grasshopper itch), the route of passive investing in globally diversified funds has removed most of the stress behind investing. In comes his salary every month, and out goes some money into Endowus, whether markets are up or down.

“I expect that in 10, 20 years the portfolios will have grown, so I can really enjoy life.”

‍Live the way you want to live in retirement. Start building your nest egg with Endowus today.

On the Money: Get real perspectives on life and wealth 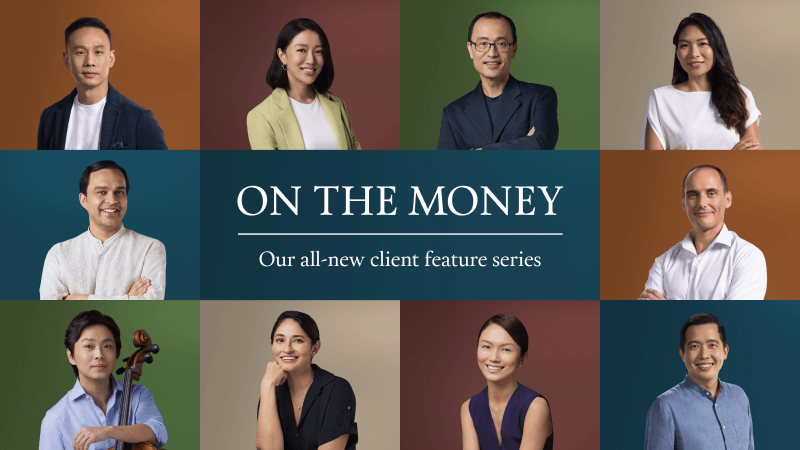 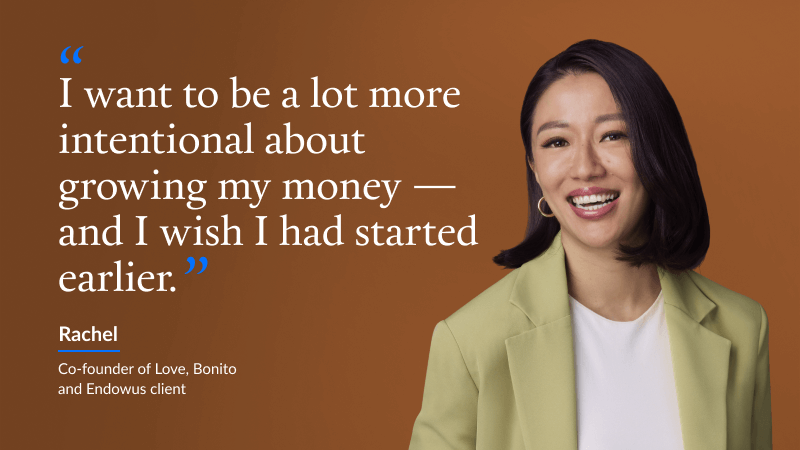 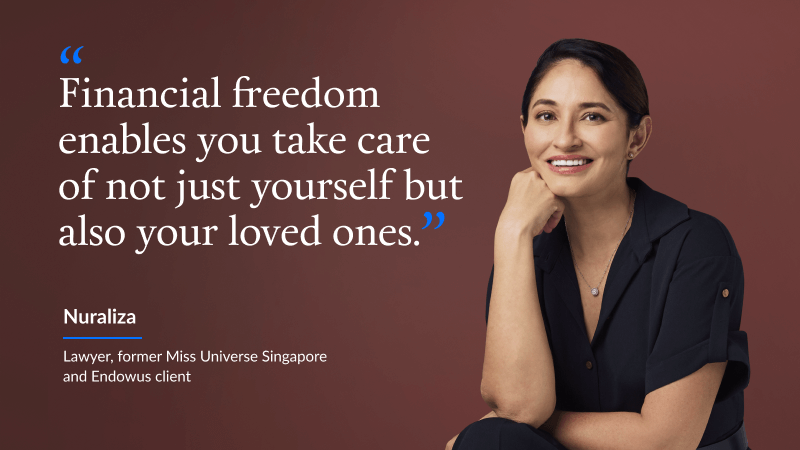