The retail investing coup. Is this the future of investing?
Endowus Insights
SHARE THIS
No items found.

The retail investing coup. Is this the future of investing? 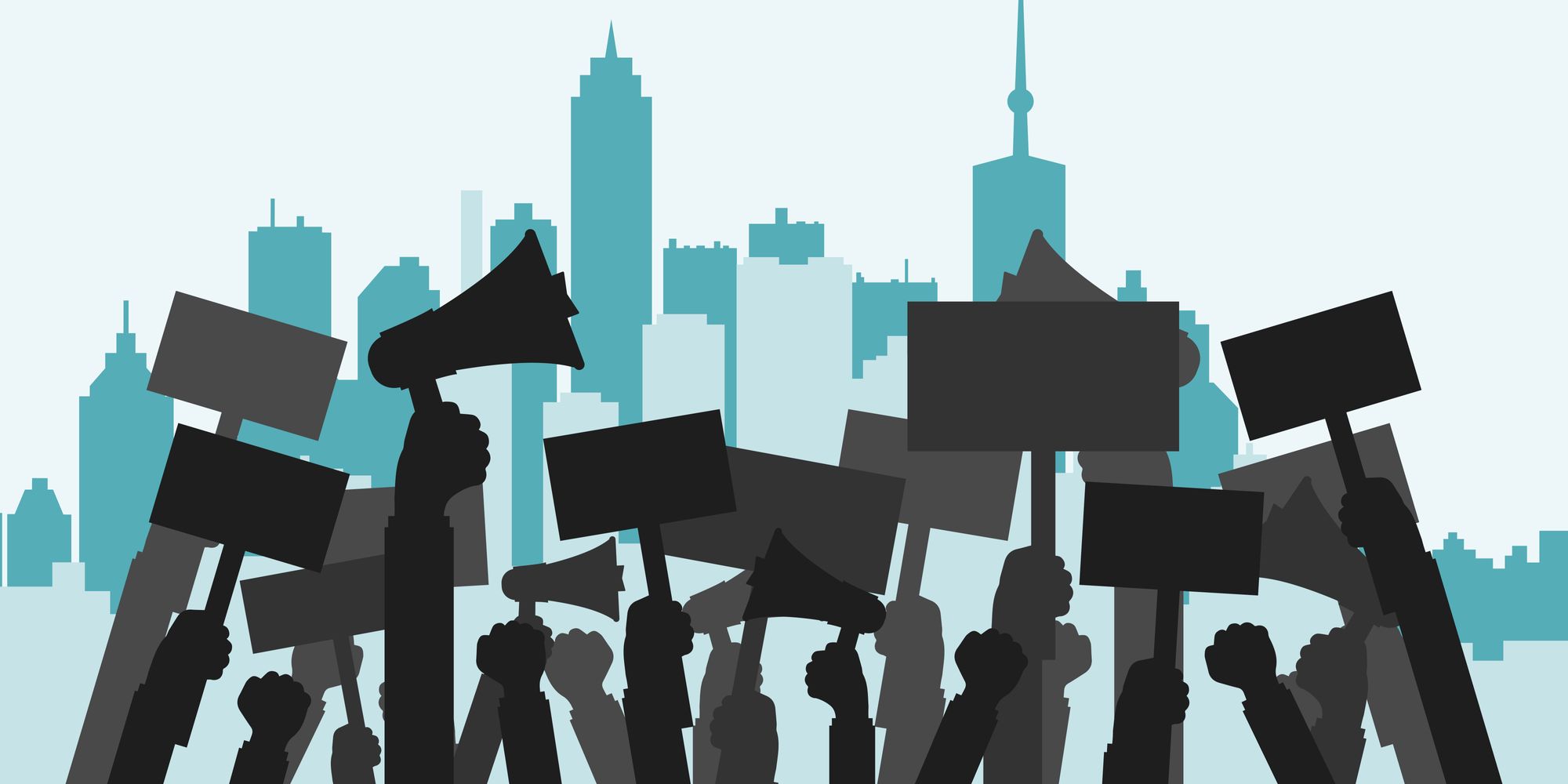 There's been a revolution. I am not talking about the coup in Myanmar. I'm talking about the Reddit retail army that has revolted against Wall Street and taken down some of the big hot shot hedge funds that manage tens of billions of dollars.

GameStop (the flagship meme stock and a favourite short for hedge funds) went from $19 to $470 in a matter of days. It has also fallen just as rapidly to below $100. As at Feb 4, the stock stood at $53.50. In the process, it has spawned a whole new lexicon of investing terms like meme stocks and stonks. Free trading apps like Robinhood and online communities like Reddit's WallStreetBets have now entered common vernacular. And when the likes of Elon Musk or Chamath Palihapitiya?he new generation of revolutionary leaders?weet about a new "stonk", millions literally follow and drive prices higher. Prices of certain stocks, such as GameStop, AMC, and Tesla, and certain other tradeable assets, such as Bitcoin, have seen wild swings and added volatility to markets.

"Stonks" is an intentional misspelling of stocks that originated with an internet meme that poked fun at amateur or bad financial decisions. Meme stocks or stonks are heavily influenced by people online. The most famous online channel being a Reddit community called WallStreetBets which now has millions of followers acting together to group buy and sell stocks.

While stonks and meme stocks have been around for a couple of years, recent attention was likely driven in part by the confluence of COVID lockdowns, access to free trading apps like Robinhood, the entry of a new generation of Millennial investors who have not experienced an investment cycle, and the massive wealth disparity and income inequality that is leading to greater discontent and mistrust in society.

What has captured the imagination of most people is that a relatively obscure group of amateur investors beat the experts at their own game. They induced what's known as a short squeeze by forcing hedge funds to buy more of the stocks the Reddit army were pushing. These hedge funds have realized billions in losses and drove up the meme stock prices higher.

A greater controversy arose when Robinhood and other trading platforms prevented investors from buying many of these meme stocks during the most volatile and heavily traded period last week, resulting in the stocks falling rapidly. Fueling the anger of retail investors was the notion that Robinhood is actually backed by the biggest hedge funds in the industry. It felt like Wall Street was colluding, or at least influencing, Robinhood by changing the rules in the middle of the game and playing to unfair advantages -- effectively pulling the carpet from under the feet of the retail investors they were created to serve.

The underlying social discourse of Main Street versus Wall Street and the visual imagery of the righteous masses coming together to mete justice to the evil wolves of Wall Street, who are shorting and bankrupting innocent companies, clearly captures the imagination.

There is something more important at play here and that is the increasing opportunity for retail investors to perform as well or better than institutional investors who are the "experts" at this thing called investing. In the past retail investors were derided as dumb money but they are turning the tables on the pros these days.

Education and improved financial literacy is a crucial factor in this and is the underpinning of improved outcomes for retail investors. It is precisely the reason why financial education is a key mission of Endowus too and why improving literacy will lead to better outcomes here in Singapore.

It is also why this David vs Goliath narrative also resonates with us as we engage in a mortal combat for the soul of the wealth business, where large incumbent and traditional players have a stranglehold on the distribution of wealth products and services and take a huge cut in the process when it should be going to the retail investors.

While the romantic notion of the individual overcoming institutional evil, like the eponymous Robinhood is captivating, there are clear risks and downsides to the recent trends.

The new trend of retail investors seeking a quick buck, a trading mentality that does not "own" stocks in companies that grow in value, but use it as a get rich quick scheme. It's interesting that the community name is "WallStreetBets" - "betting" and not "investing".

The increased propensity to use options as a form of lottery ticket to achieve that quick gain is testament to such behavior. It is also questionable whether the people inciting such mass retail hysteria truly have the best interest of retail investors at heart.

Some investors may have gained but many more have lost money as the bubble quickly deflates on stocks that are not supported by underlying fundamentals.

In fact, even before these recent events, retail investors were silently winning. Retail investors, in general, made the right behavioral choices by remaining invested in markets and not trading during the volatile market period in March of 2020.

Despite a 30% fall in markets retail investors kept their faith and did not panic sell into that fall. In fact, many kept going in their regular savings plan and that has paid dividends in terms of returns now, whereas many so-called professional institutional investors panicked and traded in and out of markets and did not do well. It is clear that improving financial literacy changes investment behavior which leads to better returns over time.

Even before proving their mettle during the most recent bear markets in 2018 and 2020, there was a long term trend in which retail investors have bet big and have convincingly won, and that is the huge trend towards passive investing and low cost investing.

By accessing passive index funds retail investors have powered a sea change in the way the market operates and the long term, compounded returns have given retail investors a major boost in their wealth. Here low cost really matters.

The discipline of remaining invested and achieving compound returns over long periods by investing in markets has served them well. It is clear that if individual retail investors can stay the course and invest in the right way, they can achieve good outcomes using time-tested methods such as asset allocation and diversification.

The future of investing is thus really to understand the past better. The strongest weapon is not trying to outsmart or squeeze the "competition"; it's having a consistent, evidence-based investment plan that generates good long term outcomes for you.

It may not be as sexy or as newsworthy, but it's actually how the professionals really do it and, more importantly, it works. It's definitely a coup to be able to beat the pros at their own game.

Get a head start on financial literacy & general investing by watching our Investing 101 with Endowus 4-part series here.

-Fully Subscribed- Get up to $500 worth of rewards* when you start investing with Endowus!